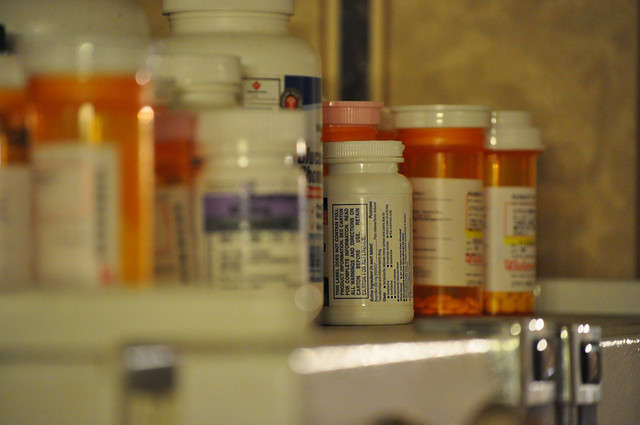 The responsibility for this crisis cannot, as a matter of law, be tied to one company that manufactures a small fraction of the prescription opioids in the United States.” Photo: Flickr Creative Commons

Seminole and Lake Counties allege companies including Purdue Pharma marketed prescription opioids as safe pain management, while others including Walgreens and CVS didn’t restrict the sale of these drugs.

Lake County Commissioner Sean Parks says counties like his have been left paying for the financial costs of treatment and rehabilitation of people who became addicted.

“The Sheriff’s Department has a cost of trying to address the opioid crisis. There are thousands of dollars they spend on NARCAN and training. There’s also a cost to inmate medical.”

He says they want reimbursement for past costs as well as future expenses for people who could become addicted.

“And it also aims to recover future costs to help each county and municipality put in place the appropriate programs, counseling, treatment, etc. to try to continue to fight the epidemic going forward and provide services and treatment to those who are most adversely affected by it.”

Purdue Pharma couldn’t be reached for comment, but in a statement on its website, the company said it “strongly denies the allegations made against the company in the pending litigation but is committed to working with all relevant parties towards a constructive resolution.”

“The responsibility for this crisis cannot, as a matter of law, be tied to one company that manufactures a small fraction of the prescription opioids in the United States.”

The National Institute of Drug Abuse says opioid-related deaths rose by almost 6 percent in Florida between 2016 and 2017.