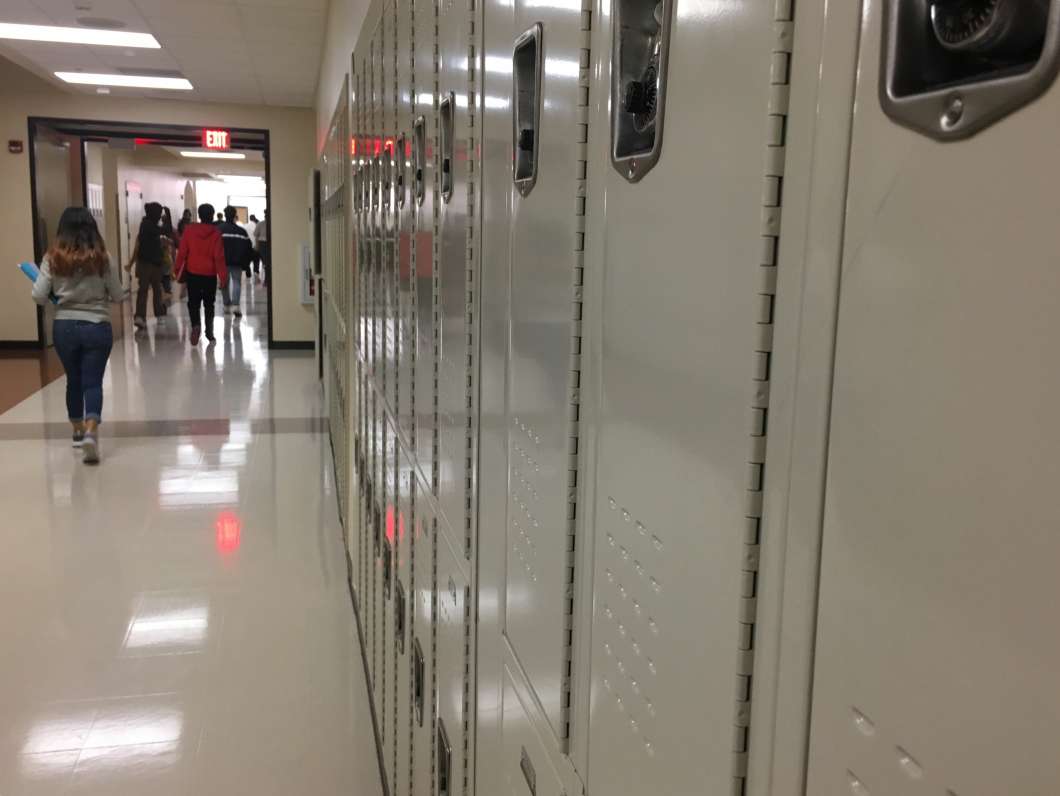 Seminole County is rolling out an app that acts as a panic button for school employees in an emergency.

With a tap of the app, an alert can be sent simultaneously to 911 and school employees. Maps of schools can be loaded into the app that sync with GPS allowing first responders to pinpoint where the call came from.

“A teacher is in a classroom, or even out in a courtyard at high school during lunch or something,” said Lawrence, “and if a kid’s having a cardiac arrest event or something’s going on, they can activate an emergency from their phone”

The Rave Panic Button is used in school districts across the country, but Seminole County is the first in Florida to install it.