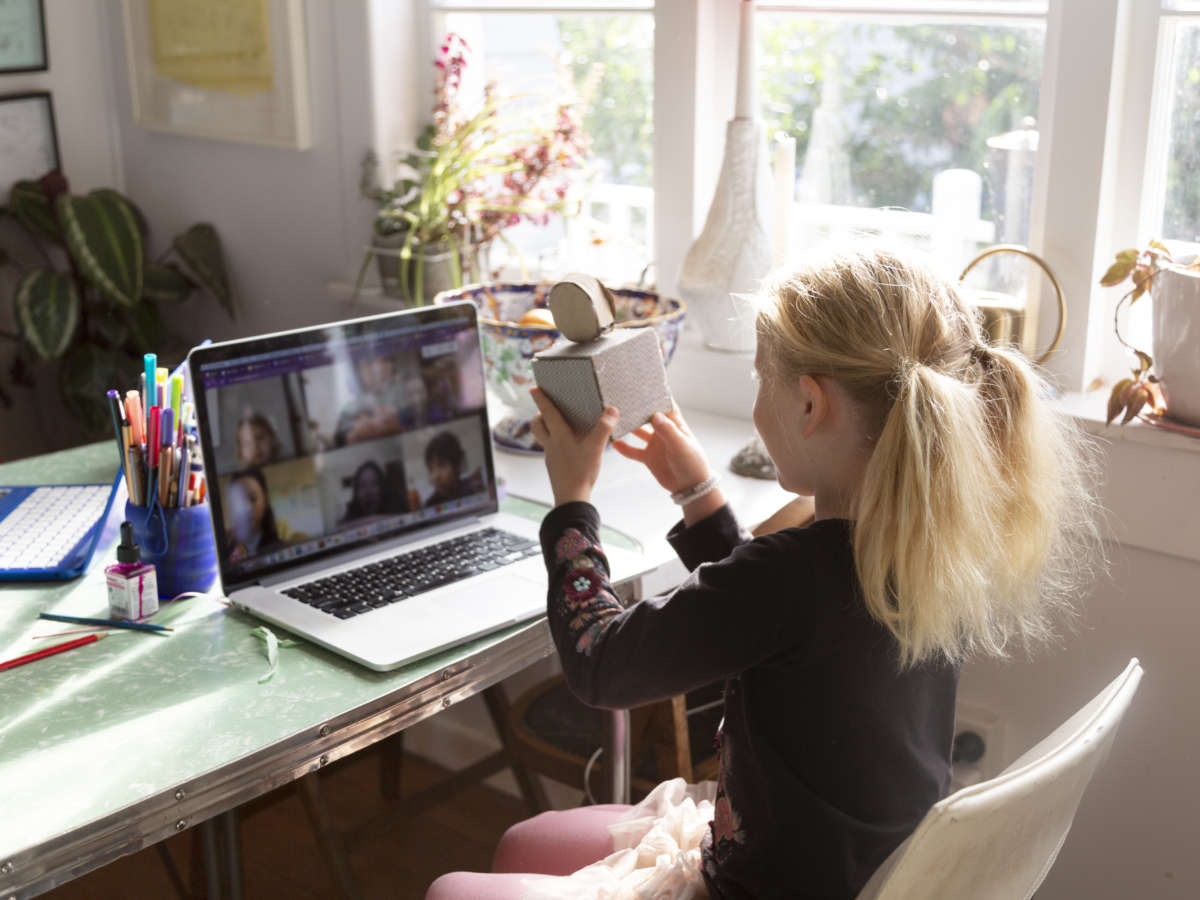 After extending the deadline one extra week, Seminole County Public Schools received hundreds of new virtual school enrollments on Monday, the first day of the extension.

Michael Lawrence, spokesman for Seminole County Public Schools, said there were around 670 registrations as of the original deadline of July 20. “So, already in Day 1 to be at 279, that kind of shows you that there are some families out there that were having a little bit of second thoughts with the Delta Variant going on,” said Lawrence.

Parents have until Friday, August 6 at 3 p.m. to make a decision on how their student will learn when school starts next week.

Lawrence said many parents are turning to virtual learning due to the surge in coronavirus cases. “We were getting emails, and some calls, from concerned parents because of what’s going on with the Delta variant. They knew they missed the deadline and were having second thoughts about going face-to-face,” said Lawrence. “So, we wanted to try to alleviate those fears and give them a little bit of extra time, if they’re kind of concerned or a little apprehensive, they can make that switch if they’d like.”

There are only two options to choose from this year, face-to-face or Seminole Virtual. Virtual students have the option to return to face-to-face learning after the first semester in January.