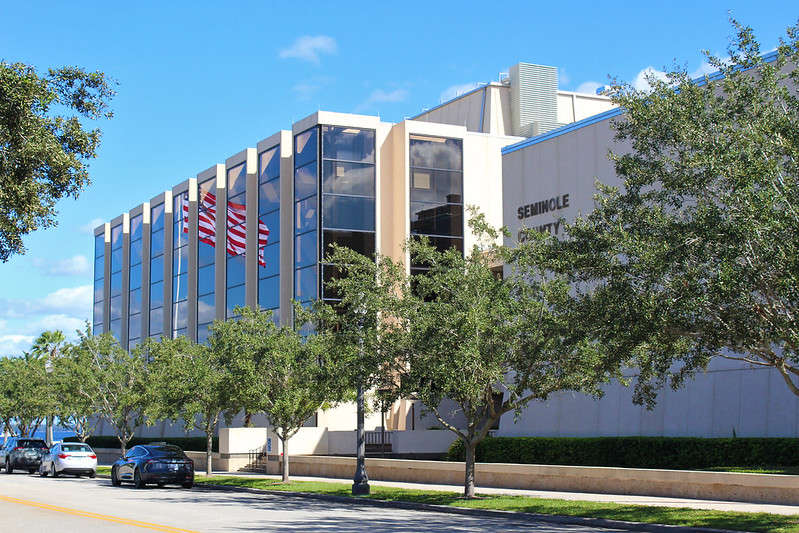 The trial of Seminole County GOP Chairman Benjamin Paris is underway in Sanford. Paris is facing allegations related to a vote-siphoning scheme in the 2020 selection.

Paris is facing one charge of contributing to a political campaign under someone else’s name.

The alleged goal of the scheme was to help Paris’ former boss Republican Senator Jason Brodeur win his election by using a so-called ghost candidate to siphon off votes from his competitor. It’s unclear whether the scheme helped Brodeur maintain his seat.

Still, prosecutors said Paris broke the law. “The state will have been able to prove to you that the defendant, as a principle, or active participant, did commit the crime of making a campaign contribution by or through the name of another,” said Assistant State Attorney Stacey Straub Salmons in her opening statement.

In his opening statement, Paris’ attorney said the state lacks evidence. “That’s the crime – making the donation,” said attoney Matthews Bark. “One thing that you will not hear is that Benjamin Paris made a donation at all. Benjamin Paris did not make a donation. What I’m telling you [the jury] is to look for that lack of evidence.”