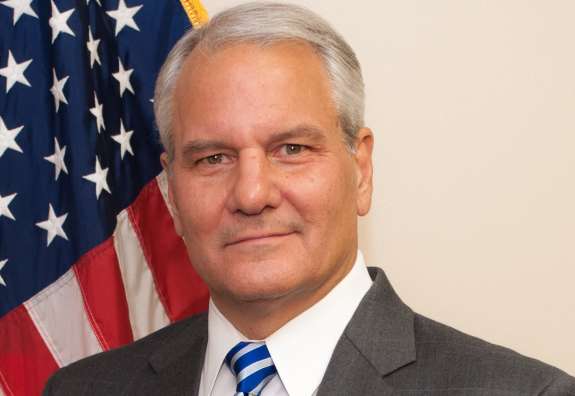 Longtime Seminole County Sheriff Donald Eslinger will retire in January of 2017. His retirement will end a 38-year career with the department.

Eslinger started working at the Seminole County Sheriff’s Office in 1978 as a radio dispatcher. From there he moved up the ranks to patrol deputy, drug commander, major, and then appointed to sheriff in 1991.

He’s held the top job for almost 25 years, making him Seminole County’s longest serving sheriff. Eslinger said he decided to retire after much thought and consideration.

His retirement creates an open race with one candidate so far, Chief Deputy Dennis Lemma.