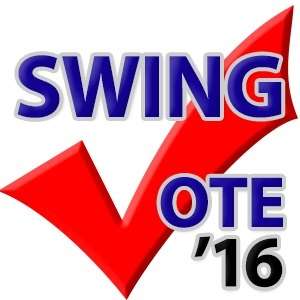 Supervisor of Elections Mike Ertel said there are groups such as the League of Women Voters doing a good job registering voters across the state. But some groups give incentives for workers to meet quotas and that can lead to aggressive tactics, filling out forms fast and incorrectly.

Ertel said his office gets up to a hundred bad applications daily. They then have to spend time verifying and hunting down voters. He says it turns out many are already registered and were just pressured to fill out a form outside a store.

Ertel said ideally, residents will check their voter status on their own online.

Ertel said this problem comes up every four years. The deadline to register to vote is October 11.