Selena’s Legacy Lives On, In ‘Selena: The Series’ And Beyond 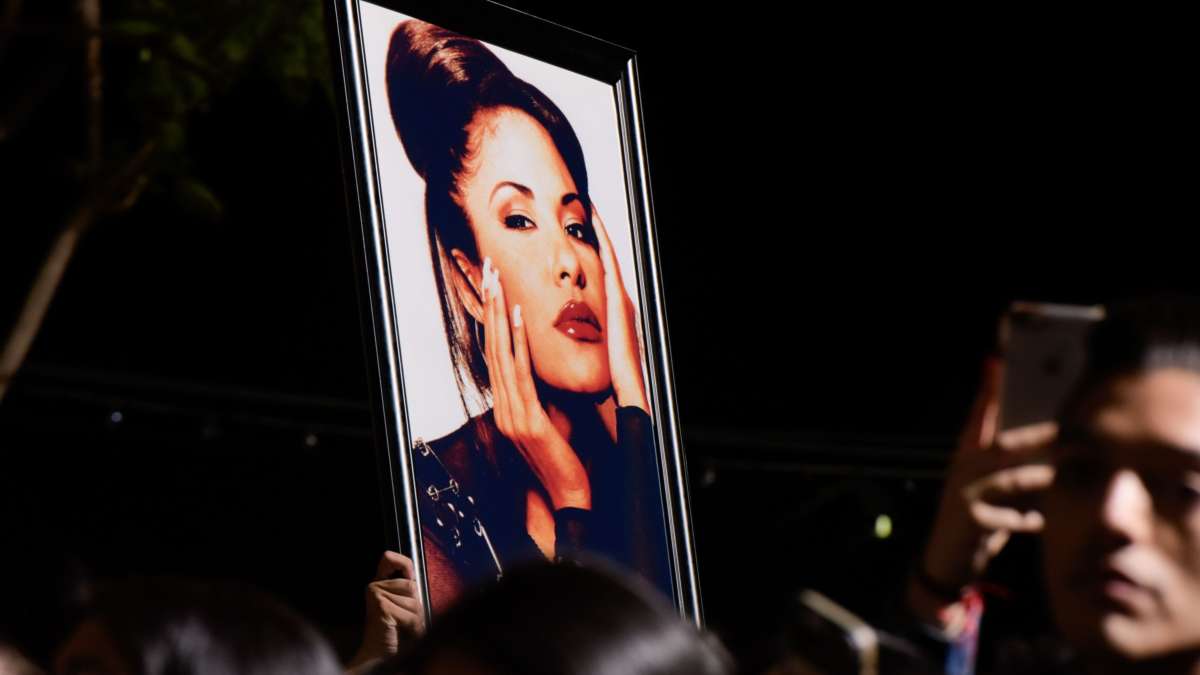 Selena Quintanilla was known as the “Queen Of Tejano Music,” a major Latin star who was crossing over into the mainstream U.S. pop world when she was shot and killed in 1995. She was 23 years old. Her story spawned a 1997 movie starring Jennifer Lopez, as well as an 18-episode series streaming now on Netflix called Selena: The Series. Maria Garcia, the host and creator of the Anything For Selena podcast, joins us to talk about the legacy of Selena, who would have turned 50 years old this year.

The audio was produced by Candice Lim and edited by Mike Katzif.