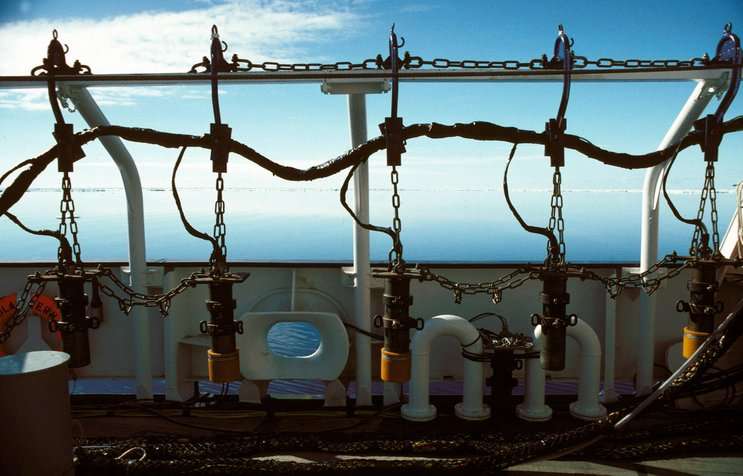 So the Petroleum Council is trying to sell us — or more precisely, our elected representatives — on the benefits of drilling under federal waters, 3 nautical miles offshore.

Now, this week the Trump administration has approved the use of seismic airguns to search for oil along the Atlantic Coast, from New England to Florida. According to the National Oceanic and Atmospheric Administration, these airguns generate pulses of sound 100,000 times more intense than a jet engine, going off every 10 seconds for 24 hours a day, often for weeks on end.

These sonic blasts haven’t been used to search for oil since the 1980s. They are deadly to ocean wildlife, from whales to turtles to microplankton. This is terrible news for the coastal tourism industry, and more than 200 Atlantic coast communities have already banded together to oppose it.

Rick Scott is still saying Florida is “off the table for oil drilling.” The governor who banned not just action on climate change but the very words, is going to Washington to deal even more closely with the president who approved these seismic blasts. Between them, it seems they’re determined to wring the last bits of cash out of Florida before it all goes underwater.