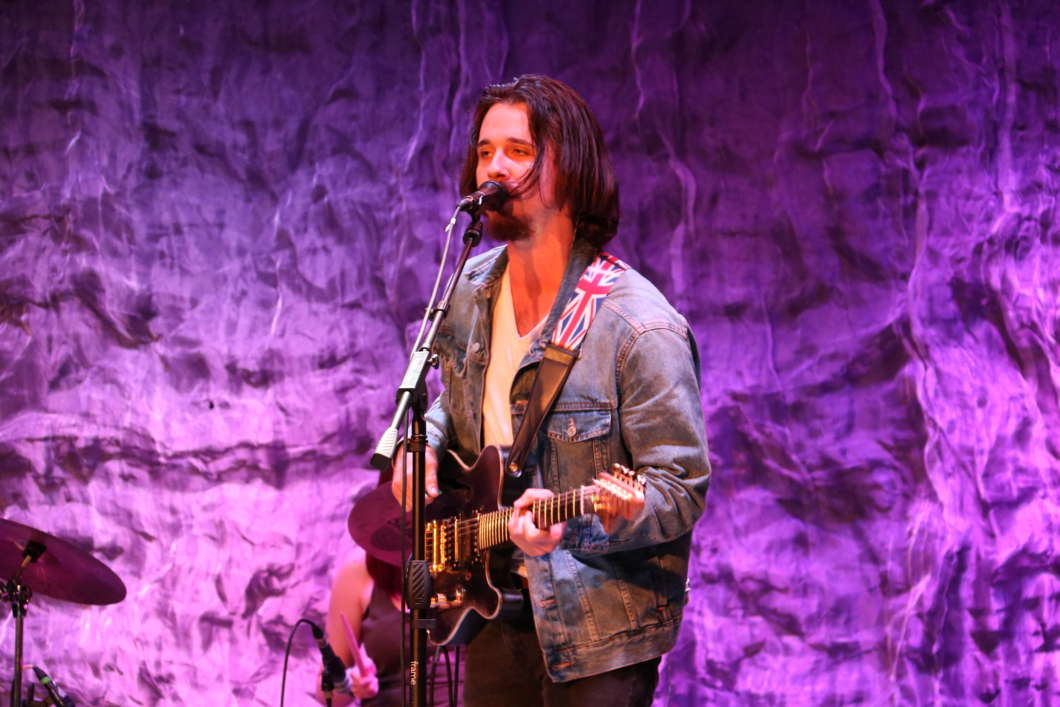 S E E K /n/ F I N D officially formed two weeks before their submission to the Tiny Desk Contest. Blake Trent, the lead singer and guitarist, met both of his band mates online. He met Tricia Kennedy, the band’s drummer, on Instagram. Later he met Patrick Languirand, the band’s bass player, off of Craigslist.

“Pat joined us and from the moment we met, it was a match made in heaven. We’ve been together ever since,” Trent said. “All of like two months.”

When asked about ‘Belong,’ the song they submitted to the contest, Trent talked about his growth from the music he grew up to listening to.

“To move from the brokenness to something better. So writing this music has been a cathartic process.”

The group is currently in the process of recording songs to be released in summer. You can find their music on YouTube.