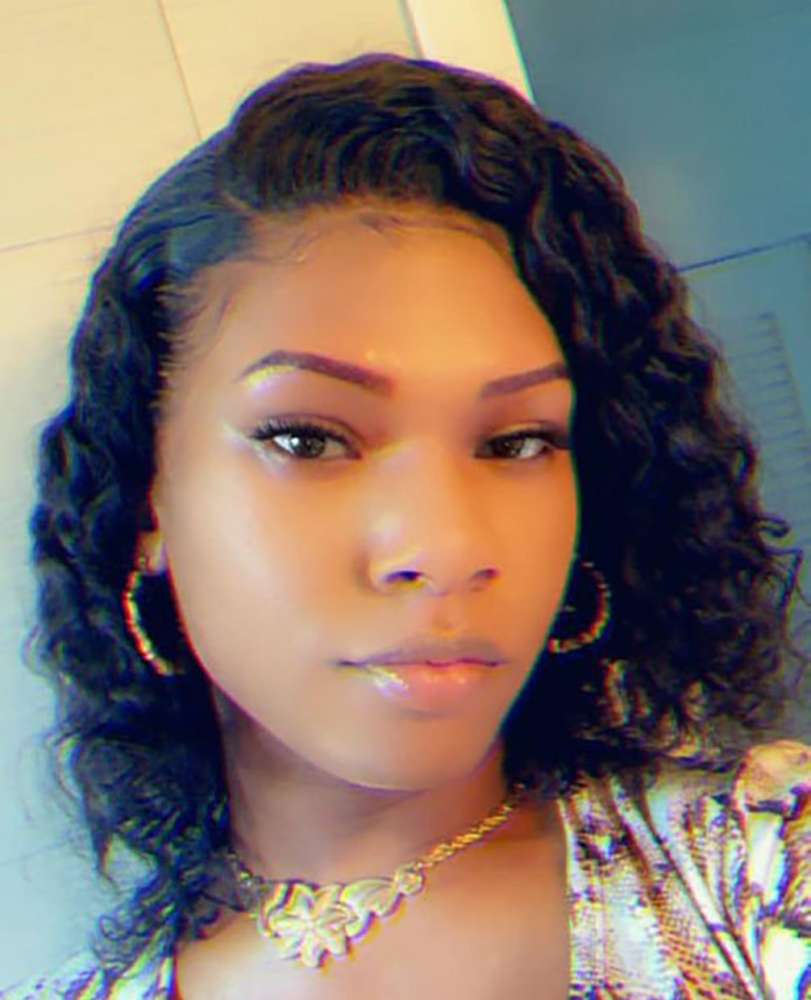 Florida sheriff’s deputies are investigating the slaying of a transgender woman whose body was found in her burning car.

The Human Rights Campaign says Slater is at least the 18th transgender woman to be killed in 2019.

Bee Love Slater is the 18th known transgender person killed this year, a majority of whom were Black trans women.

These victims are not numbers — they were people with hopes and dreams, loved ones and communities who will miss them every day. #SayHerName https://t.co/GRZlJ5VD1o

Capt. Susan Harrelle declined to tell the Palm Beach Post how Slater died, saying only the killer or a witness would know that.

She said detectives are investigating whether Slater’s gender identity was a motive for the slaying.

“Just like me these women dared to exhaust their freedom to exist by being visible. However, instead of being celebrated, they’re punished for it.” pic.twitter.com/jZLsgzewyu

Slater’s friend Kenard Wade told WINK-TV that Slater had received threats the night she died and she wanted to leave the Lake Okeechobee area to avoid trouble.