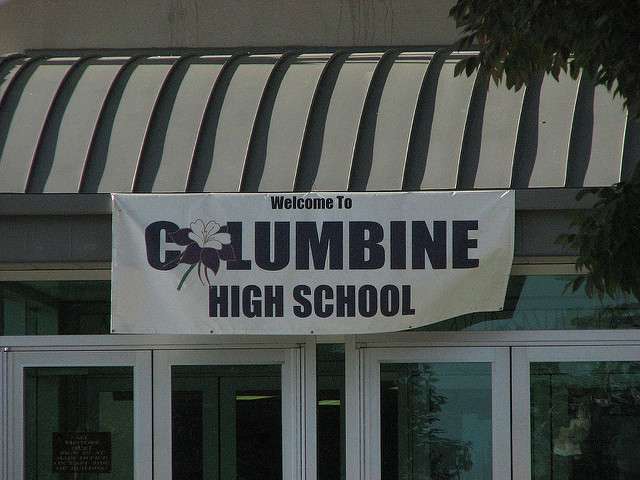 Students in Orlando will join others across the country walking out of class this morning. It will be for the second time since the Parkland shooting. High schoolers in Orlando, Altamonte Springs, Oviedo, and Kissimmee will join them, calling for changes to gun laws.

It will also mark the 19th anniversary of the Columbine High School shooting. At one point considered to be the largest on American soil, but has since been replaced by the Parkland and Newton school shootings.

Orange County Schools sent out a press release stating that it would neither encourage nor discourage students from participating in the walkout, but they needed to get permission from their school’s administrator, before doing so.