Second Harvest, Orange County Public Schools team up to offer seven food drops this weekend ahead of the holidays 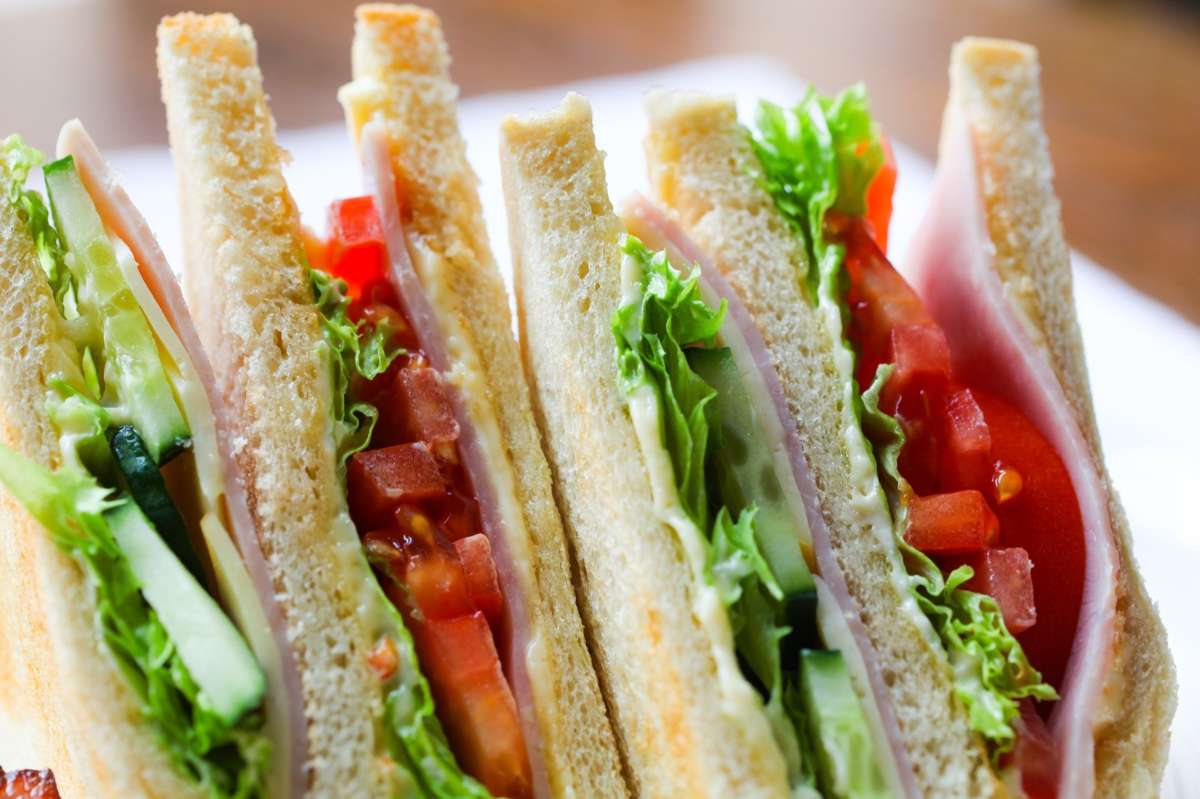 One in five children in the Central Florida area is food insecure and this hunger is only exacerbated over school breaks.

Orange County Public Schools are closed for the next two weeks for Winter Break, which means students won’t receive free breakfasts and lunches as per usual.

Second Harvest of Central Florida’s Chief Development Officer Greg Higgerson says that’s why the food bank is holding food drops this weekend in conjunction with the district. Higgerson says the plan is to pass out some 2,600 meals to K-12 kids at seven school sites to hold families over until classes resume in the new year.

“So again, there are really some families out there for whom an extra $100 dollars or $200 dollars over the two-week school break in food money is going to make a difference. It’s going to make an even bigger challenge for them at the holidays.”

Higgerson says students who miss out on proper nutrition over the break could suffer the physical and emotional consequences of hunger.

“But the truth is for a kid, you have some irreversible effects. You get one shot at growing up and a lot of times what we find is that there are certainly cognitive development issues that can result from malnutrition. There’s also behavioral issues.”

Residents can also use the food finder on the Second Harvest website to locate other food pantries near them.

A list of the food drop sites will be released later this week on OCPS’ social media channels.