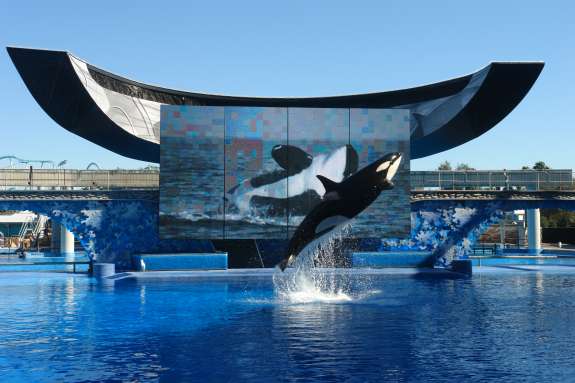 SeaWorld says the orca, named Kayla, began showing signs of discomfort Saturday. Veterinarians examined her and began treatment, but her condition worsened and she died.

The cause of death is not known. The results of a post-mortem examination will not be available for several weeks. An orca’s average lifespan is 19 to 50 years.

SeaWorld says Kayla inspired generations. The company says she died with her animal care specialists by her side and that the SeaWorld family is deeply saddened.