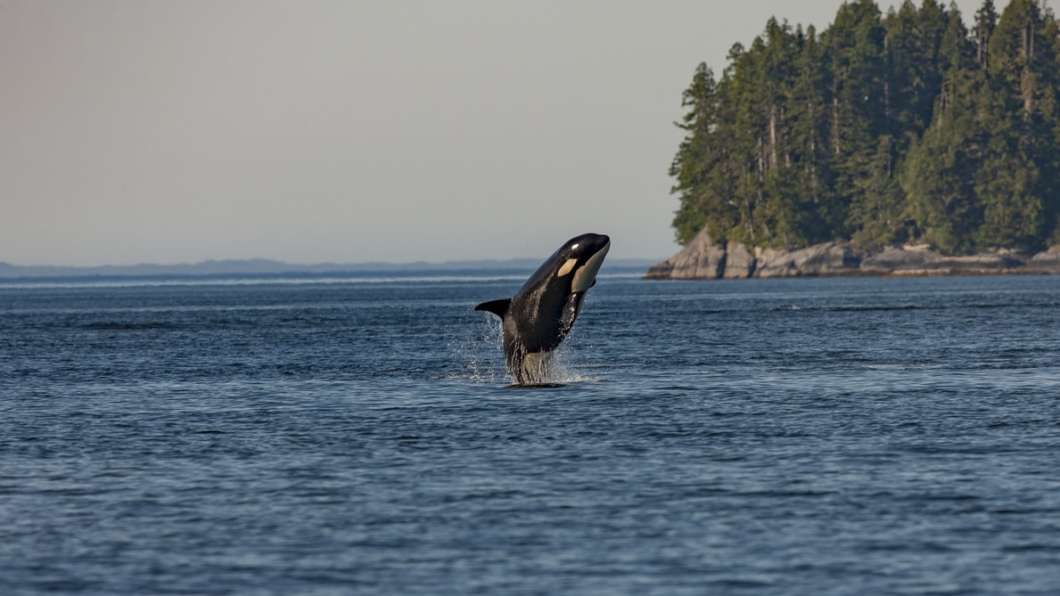 SeaWorld announced it will pay $65 million to settle a 2014 class-action lawsuit brought by shareholders in the company.

The 2014 lawsuit claimed SeaWorld violated the Securities Exchange Act by hiding the impact of the documentary “Blackfish” on ticket sales.

The 2013 documentary examined the death of trainer Dawn Brancheau and the treatment of animals at the theme park.

SeaWorld says the settlement, which is still pending court approval, does not constitute any admission of guilt or wrongdoing on their part.

In 2018 SeaWorld and its former CEO reached a $5 million settlement with the federal government over similar charges.