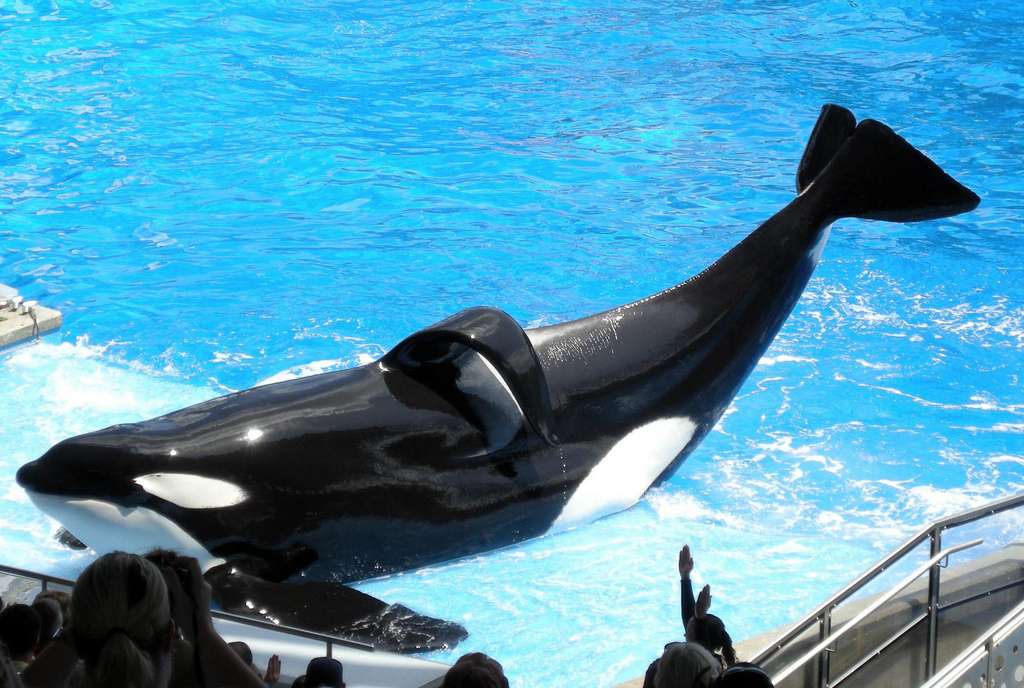 The SeaWorld orca that killed a trainer and plunged the theme park company into controversy over its captive killer whales has died.

Tilikum died after a bacterial lung infection. He was 36, which SeaWorld says is near the end of an average male killer whale’s life span.

His role in trainer Dawn Brancheau’s 2010 death inspired the film “Blackfish,” which implied his treatment led to the tragedy. Former trainer Jeff Ventre appeared in the film.

“The animal justice movement in general has been elevated and is now more of a public conversation, and I think people have less tolerance in general of zoos and marine zoos like SeaWorld.”

After battling fallout from the movie SeaWorld eventually announced it would stop breeding killer whales, making this generation of orcas its last.

SeaWorld says Tilikum led an enriching life that helped shape the conservation of his species. His death leaves 22 orcas at the company’s parks in Orlando, San Antonio and San Diego.

Meanwhile PETA is calling on SeaWorld to release its remaining captive animals.

People for the Ethical Treatment of Animals wants SeaWorld to release its remaining captive animals into coastal sanctuaries or the wild.