Update: Missing 2-Year-Old who was Taken at Gunpoint in Orlando Found in Good Health 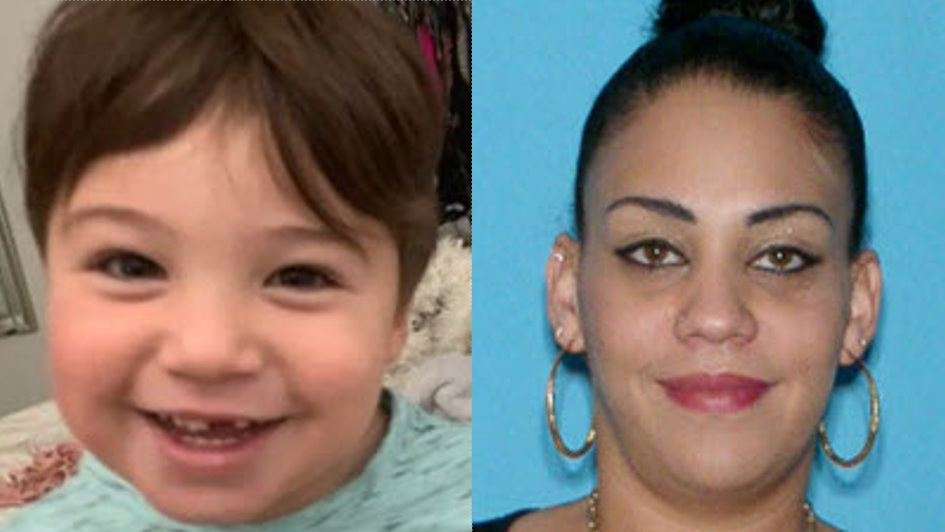 Orlando Police say they have found the 2 year-old boy, Jenzell Cintron Perez, who was abducted in Orlando last night in Deland. He is in good health and is being turned over to the Florida Department of Children and Families.

Officers also found the child’s biological mother-33 year old Sugey Perez Diaz. She is under arrest for armed burglary and aggravated assault and is being transferred to the Volusia County Jail.

Chief Orlando Rolón said Perez and an unnamed companion who they are still working to identify kicked open the door of a house on Conway Road around 11:45 pm and took the child at gunpoint from his stepmother.

It’s moments like these, happy endings, why we do what we do. We can not express enough, how thankful we are for the officers, detectives, media, the public, and assisting agencies for your help in locating Jenzell. pic.twitter.com/HoMdziBu38

He said an AMBER Alert was issued this morning several hours after the boy went missing. He says the department got complaints that some people didn’t receive the alert.

“In my case, I did see the alert but I didn’t hear the alert. But that’s a question that we will address.”

The Florida Department of Law Enforcement who runs the automated system says alerts sent between 10 pm and 7 am are always silent.

OPD worked on the case with the Florida Department of Law Enforcement, the U.S. Marshals, and the Federal Bureau of Investigations.