Search back on after rest of South Florida condo demolished 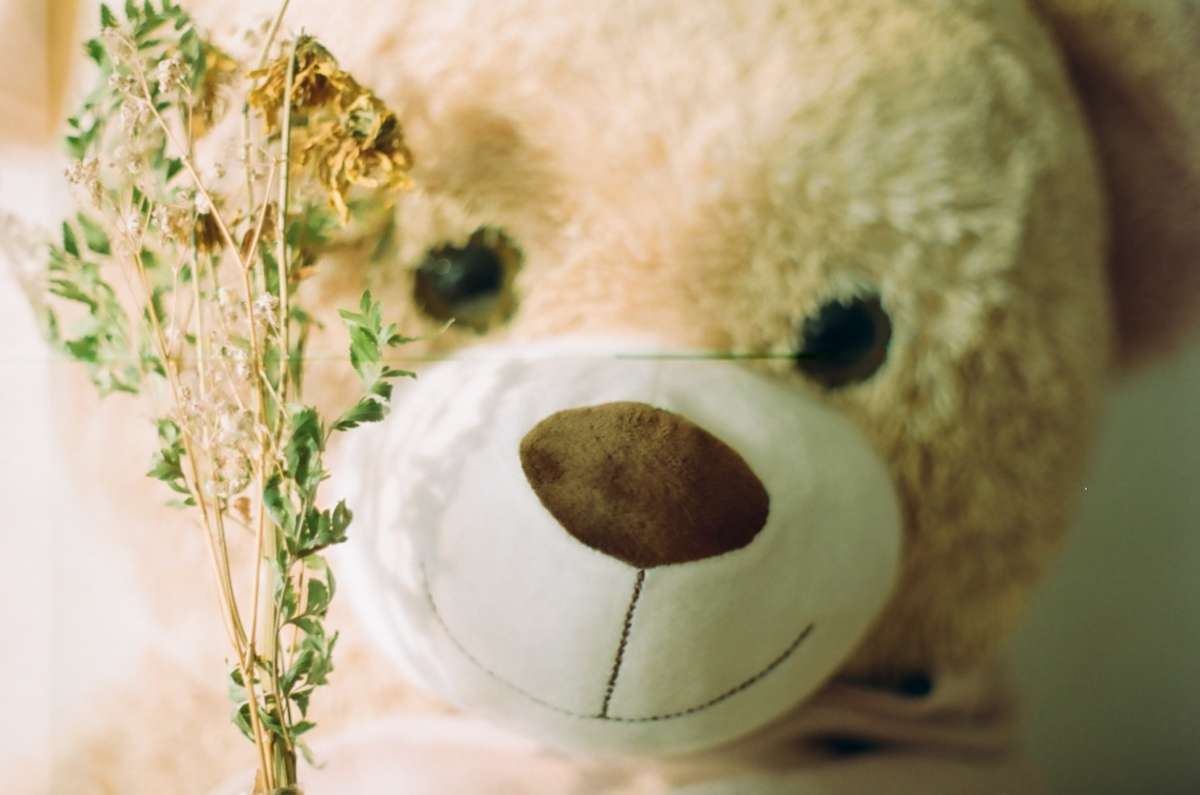 SURFSIDE, Fla. (AP) — Rescuers are resuming their search for victims at a collapsed South Florida condo building after demolition crews set off a string of explosives that brought down the structure in a plume of dust.

The crews were given the all clear not long after the 12-story high rise came tumbling down around 10:30 p.m. Sunday.

Crews began clearing the new debris so rescuers could start making their way into parts of an underground garage of particular interest in the search for 121 people still unaccounted for.

The first portion of the Champlain Towers South building collapsed on June 24. Thus far, the bodies of 24 people have been recovered.