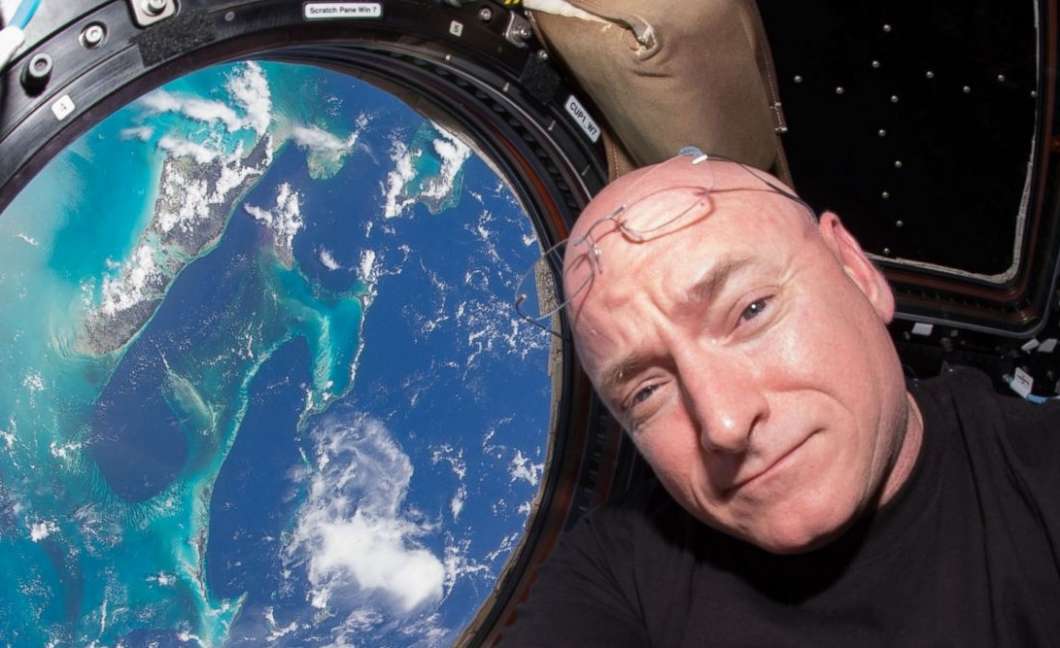 NASA ran an experiment on astronauts and twins Scott and Mark Kelly. They sent Scott up in space for nearly a year, and kept Mark on earth to see how bodies change in microgravity.

What they found was Scott suffered from bone loss and new allergies to things like his own bed sheets. Back on earth, Scott Kelly spoke about some of the strange ways his body changed while up in space .and what’s ahead for figuring out long-duration space flight.