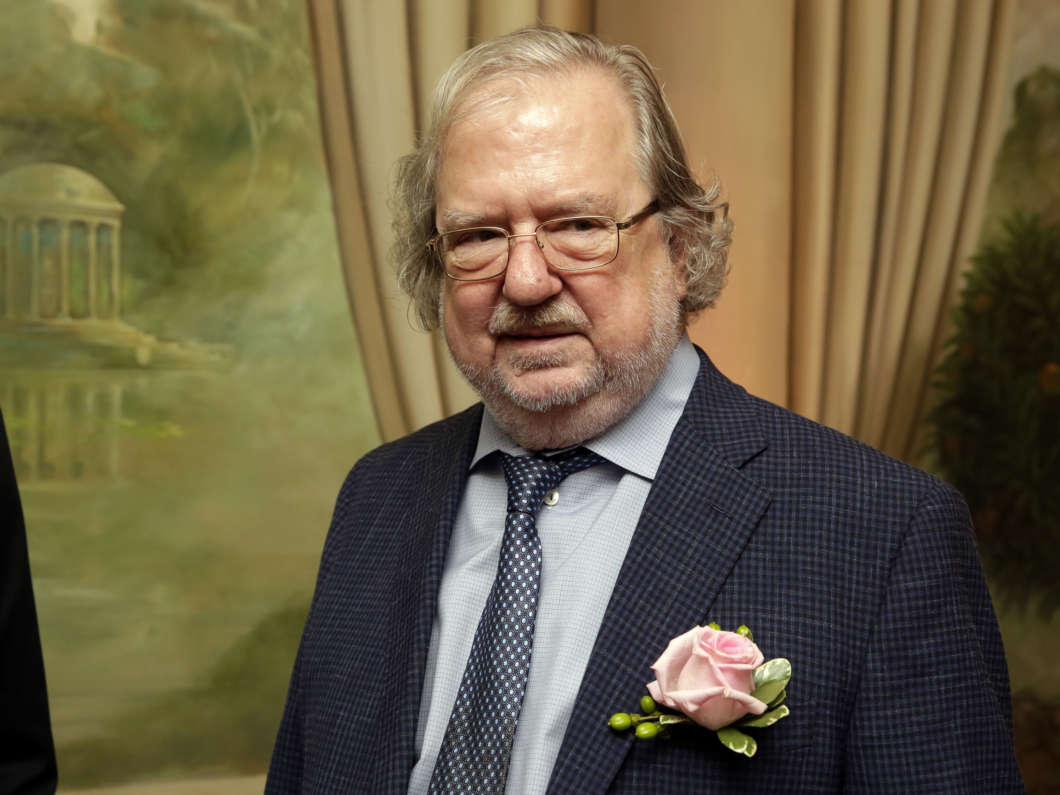 James P. Allison and Tasuku Honjo have won the 2018 Nobel Prize in Physiology or Medicine for discoveries which led to the development of cancer therapies that work by harnessing the body’s own immune system.

Their work centers on harnessing the immune system to arrest the development of cancer. The discoveries led to one of the decade’s major advance in cancer therapy — drugs called checkpoint inhibitors. Several such drugs have been approved for use in the U.S.

According to his website, Honjo discovered a key protein – Programmed Cell Death Protein 1 — in controlling whether cells live or die, a central process in determining whether cells become cancerous and grow into tumors or behave normally.

The Nobel committee cited Allison’s study of a protein called CTLA-4 that functions as a brake on the immune system. By releasing this brake, the body’s own immune system can be stimulated to attack tumors.

Speaking to NPR in 2016, Allison said in his experiments on mice with cancer, he tinkered with one key molecule on the outside of T cells in the rodent’s immune system.

The results were astounding — tumors disappeared.

“I’ve been doing this sort of stuff for years, and I’d never seen anything like that,” Allison said. “And I thought, ‘If we could do that in people, this is going to be amazing.'”