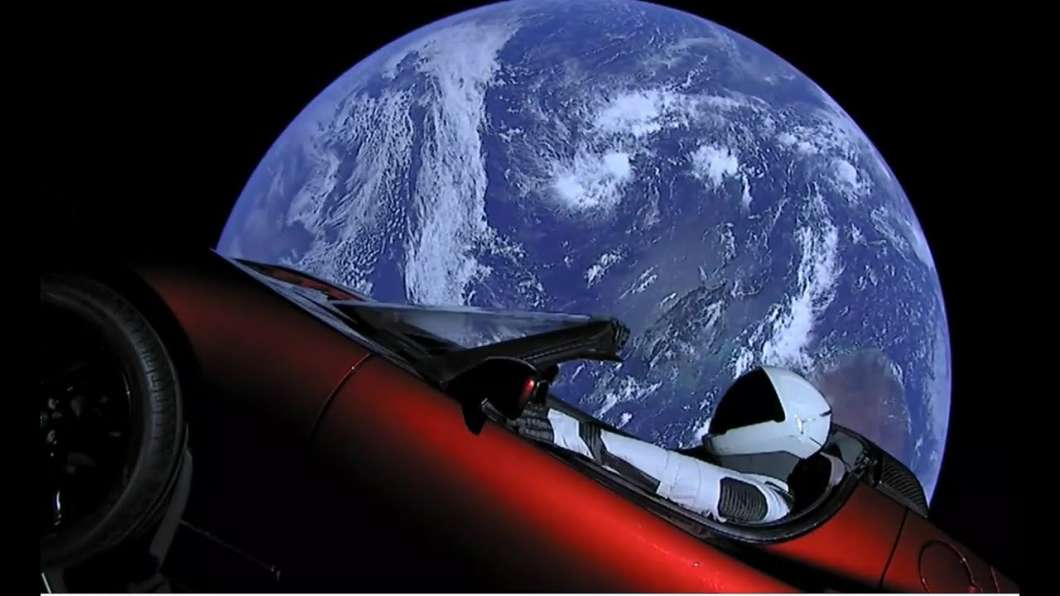 The launch this year of a sports car into space signaled a new age in commercial space exploration. But what if ‘Starman’ wasn’t the only passenger on that Tesla? A committee is asking NASA to rework its plans to protect the solar system from contamination by human germs.

The National Academy of Sciences said NASA’s current planetary protection policy is outdated and not ready for future exploration campaigns like human missions to Mars.

Scientists want to search places like Mars for signs of life. If human germs get on the planet, it could contaminate those results.

While NASA has a planetary protection division, the NAS committee is concerned the process is too cumbersome for future missions that are complex and doesn’t account for the emergence of private companies exploring the solar system.

Earlier this year, SpaceX sent an electric car in an orbit near Mars but planetary protection wasn’t considered when granting SpaceX its license to launch.

A report penned by the committee suggests both private and public missions be subject to the same planetary protection rules.

A NASA mission exploring Saturn was sent crashing into the planet to avoid contaminating a nearby moon which could hold signs of life.