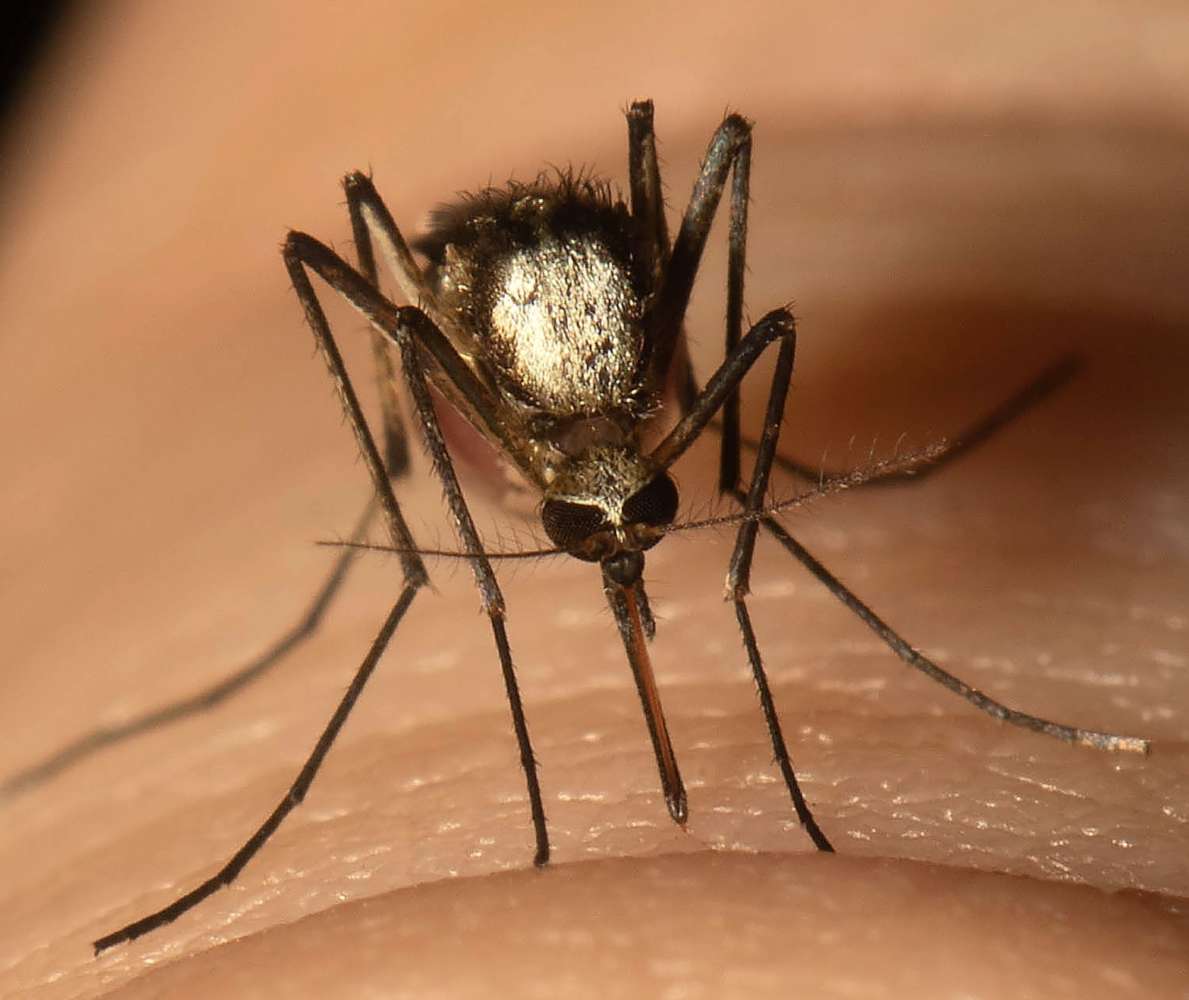 Scientists have identified a new species of mosquito in Florida. I’s called Aedes scapularis. Lawrence Reeves, an entomologist and research scientist with the University of Florida, identified them among mosquitoes he collected near Everglades National Park in 2019.

Collecting mosquitoes is easy, he says, using traps baited with dry ice. The traps emit carbon dioxide, mimicking the odors that attract mosquitoes to people and other mammals. Reeves then sifts through hundreds, sometimes thousands, of mosquitoes. He says, “You look at them under a microscope and kind of, one by one, you sift through them with forceps.”

DNA analysis confirmed they were Aedes scapularis. In a follow-up study in 2020, Reeves found the species is well-established in two South Florida counties, Miami-Dade and Broward. Up to now, the mosquitoes have been found mostly in the Caribbean and Latin America. In Brazil, Reeves says, they have been found to be infected with a range of diseases, “things like Venezuelan equine encephalitis virus, yellow fever virus and a handful of others.”

It’s been more than a century since there was a yellow fever outbreak in the U.S. Although they’re often infected it’s not clear whether Aedes scapularis mosquitoes spread the disease. But as outbreaks of Zika and dengue have shown in Florida, new mosquitoes can bring new diseases. A new study Reeves co-authored with University of Florida entomologist Lindsay Campbell suggests the mosquitoes may now spread north along Florida’s Gulf and Atlantic coasts.

There are other things about Aedes scapularis that are worrisome. It’s a mosquito that likes going indoors and it feeds on both birds and people. Campbell says, “If you end up with a species that’s capable of transmitting to [birds] and likes to also bite humans, that’s the prime condition for a spillover event.” Scientists believe the COVID-19 pandemic is the result of a spillover event, involving bats or another animal species.

Climate change, international travel and global trade are all factors in the spread of invasive species. According to Reeves, 10 new species of nonnative mosquitoes have been found in Florida since 2000. And more are on the way. Reeves says, “There’s one in particular right now that a lot of people are worrying about, Aedes vittatus.” Originally from India, the mosquito “is kind of a vector for pretty much everything we’re worried about: dengue, chikungunya, Zika,” Reeves says.

Aedes vittatus mosquitoes have now been found in Cuba — just 90 miles from Florida.