School Safety And The Role Of School Resource Officers 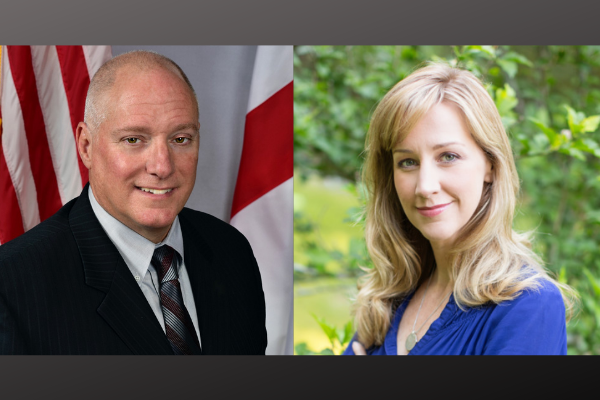 As the new school year approaches, we take a look at school safety and the role of school resource officers (SROs). Retired Coral Springs police chief Tony Pustizzi spoke at the National Association of School Resource Officers annual conference in Orlando last month. He joins Intersection to talk about his experience responding to the shooting at Marjory Stoneman Douglas High School in 2018.

“Yes, it was a tragedy. It was a nightmare. But I was glad that I was able to help as much as I could. And then I was there with my team to try and save lives,” Pustizzi says.

Controversy over the arrest of students, like 6-year-old Kaia Rolle, has prompted debate about the role of SROs, but Pustizzi says they are essential to keeping students safe.

“If you don’t have a school resource officer there protecting kids, there’s going to be a lot of injured people,” he says.

Pustizzi trains police departments about how to respond to an active shooter. He says he tells SROs to do as they are trained and believe in themselves and their training.

“I think SROs have to realize they are the first and sometimes only line of defense and they have to be mentally prepared for that.”

Pustizzi is proud of the SROs that continue to do their job every day. He says he reminds SROs that while they put themselves at risk, this is their responsibility.

“We signed up to protect the public and you guys are protecting the most vulnerable of the public, our young kids.”

Michele Gay is the co-founder of Safe and Sound Schools, a nonprofit school safety advocacy and research center. Her daughter Josephine Grace was killed in the Sandy Hook shooting in 2012. Gay joins Intersection to discuss what has changed in the effort to prevent school shootings since then.

Gay says she has seen a lot of progress since the tragedy she experienced.

“Just during my teaching career, I watched changes, positive changes happen. And a lot of those changes, unfortunately, come from painful lessons learned, lessons that are shared from other communities after they experienced some kind of tragedy or crisis.”

School safety affects all departments and Gay says she is lucky to see the collaboration across the board through her work.

“It really is a team sport. It’s something that we have to share with school resource officers, with administrators, teachers, parents, students, counselors, custodians,” says Gay.

“It’s literally all hands on deck.”

Gay says that being proactive and recognizing when a child needs help, along with providing programs and trusted relationships, are important ways to support children in school.

“That’s what builds a healthy and safe school community.”