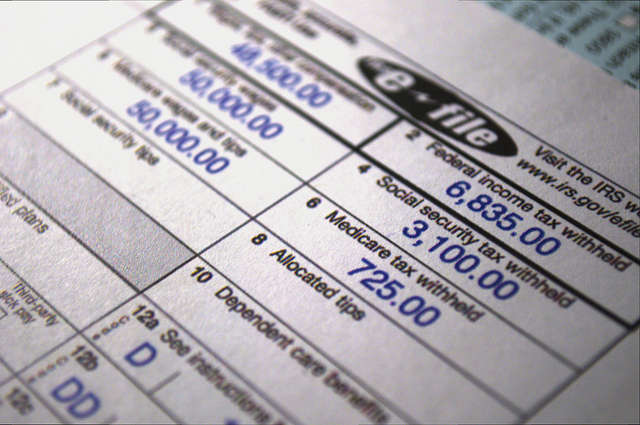 A proposed amendment to the Florida constitution could require a super majority, or two-thirds vote, in both the state house and senate before making changes to state taxes or fees. This could affect funding for local schools.

That’s why Hillsborough County Public School Board member Cindy Stuart says she’s worried about Amendment 5. She says it could make it harder to get the legislature to support millage increases.

“The Florida legislature still tells us how much of that levy we can use and can force us to reduce taxes in the past. They did that again this year.”

But Kurt Wenner of Florida Tax Watch says most of the other sources of funding like the amount of money the state spends per student shouldn’t be affected. The legislature has been “increasing that every year for some time and don’t expect that to change.”

“It doesn’t meant there won’t be an increase. It just means there needs to be a 2/3 vote to do so.”

Voters will ultimately decide if the amendment passes on the November ballot.

The amendment would also affect any increases in sales, gas, or alcohol taxes and increases on fishing and drivers’ license fees. It would not affect the ability of local government to raise taxes.