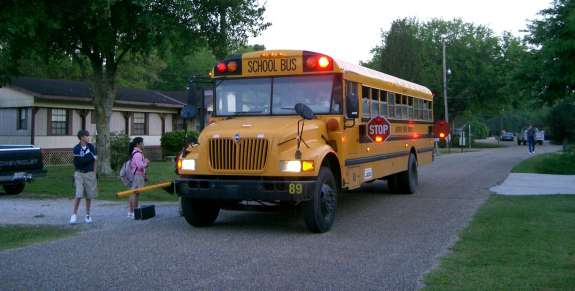 TALLAHASSEE, Fla. (AP) — People who drive past stopped school buses and injure or kill a student would face increased penalties under a bill passed by the Florida House.

The measure was passed unanimously on Friday.

Violators would also have to serve 120 hours of community service in a trauma center and would have to attend a victim impact panel or driver improvement course.

An identical Senate bill is ready for a full chamber vote.