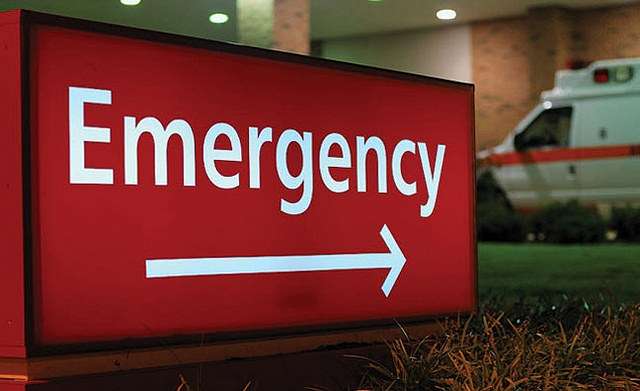 Two construction workers were killed today after falling seven stories when scaffolding collapsed at a construction site near Disney World. A third worker managed to hold onto something to keep from falling and was helped up by other workers.

The men were working at the building site of JW Marriott Orlando Bonnet Creek Resort, just outside of Disney property.

“PCL is deeply shocked and saddened by the incident that happened this morning at our JW Marriott Bonnet Creek construction site. Our sincerest condolences go to everyone affected by this tragedy. Safety of all workers is our top priority and we are doing everything we can to investigate this incident and assist local authorities. At this stage of the investigation, we have no further details other than what has already been reported by the authorities.”

The Orange County Sheriff’s office and the Occupational Safety and Health Administration (OSHA) will investigate the incident.

The hotel is scheduled for completion in December 2019.

A spokesman for Marriott said the construction of the building is being managed by DCS Investments, a private equity group based in West Palm Beach, Florida.