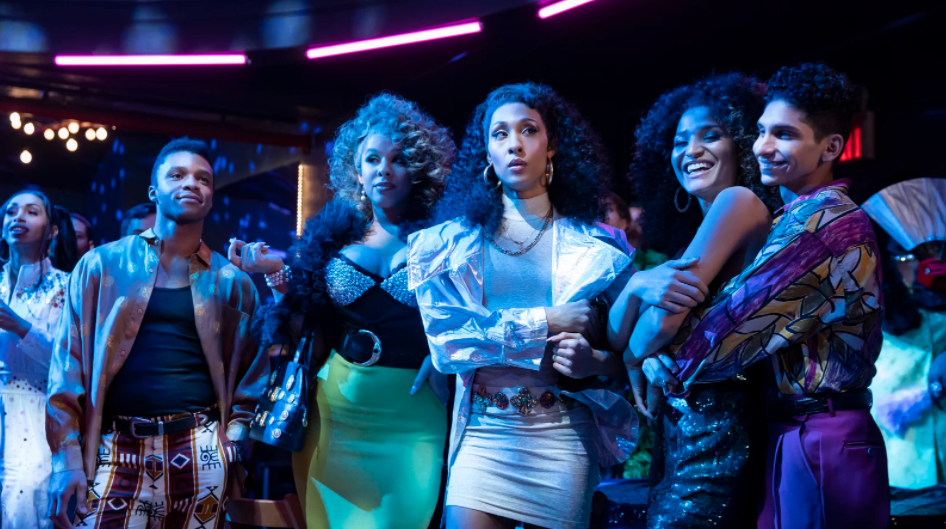 When Pose burst onto the scene in 2018, there had never been anything quite like it before: Here was a scripted TV series on a major network centering trans and queer black and brown people, and the New York City ballroom culture they cultivated in the 1980s and ’90s. The show became a hit for its bold depiction of joy and trauma of LGBTQ life amidst the backdrop of the AIDS crisis. Now, after three seasons, it’s time to say goodbye to the beloved characters portrayed by MJ Rodriguez, Billy Porter, Dominique Jackson, and the rest of the Pose family.

The audio was produced by Mike Katzif and edited by Jessica Reedy.