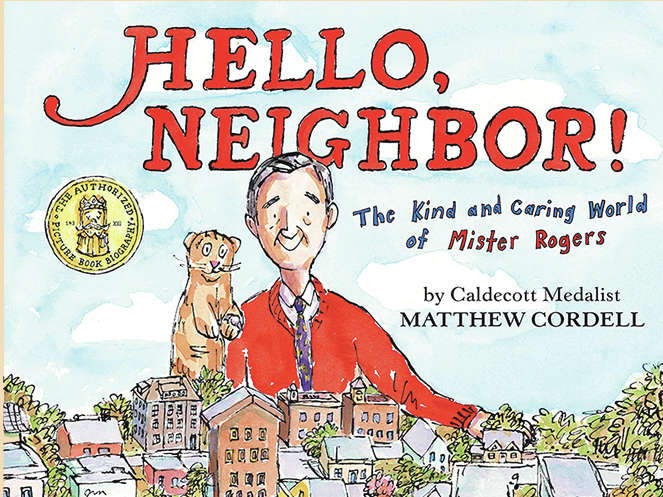 A friend and I were talking the other day about having our kids at home all the time, and yes, we complained about messes and fights (I mean, MESSES AND FIGHTS), and about how many snacks they seem to need, and the endless dirty dishes and laundry, etc., etc. Why rehash it all when you surely understand what I mean?

But as we were talking, we came upon something else: We are grateful.

Not just grateful for extra time with our families, or not being burdened with after school lessons and slow cooker meal plans or any of the other everyday timesucks and hardships that happen when life is what it used to be. Our oldest children are on the verge of tweendom, and what this time has gifted us is control of their childhoods, and it’s an incredible gift. Yes, our kids miss their friends, but gone is the peer pressure, the intensity to mature, the mean girls and mean boys who were beginning to exert so much influence.

Our kids are children again.

This past Sunday morning, I was anxious to get the day started, and my kids were lolling about at the kitchen table, picking at each other, not eating their fruit, arguing over the funny paper, and I was about to lose it. I could have yelled and fussed, which is what I normally do, but I took a look at them, and I was stunned. I realized I was looking at children, not little adults.

It was a moment I wish I could have more often.

So I didn’t yell or fuss: I did as I used to do when my kids were smaller; I turned to Mister Rogers instead.

2018 Caldecott winner Matthew Cordell’s Hello, Neighbor! The Kind and Caring World of Mister Rogers was released in April, but it just arrived at our house last week. My kids have been engrossed in The Last Kids on Earth and The Babysitters Club graphic novels for their daytime reading, and we are in the middle of Judy Blume and Norton Juster for bedtime reading, so I set aside Hello, Neighbor! for when we had a lull. I confess I wasn’t sure how my kids would react to the book. My kids love Mister Rogers, but I wasn’t sure if that love were already nostalgic, if they had grown up so much that they would say “aw, Mister Rogers,” and then find a way to get back to stories about zombies and boyfriends as quickly as their little legs could carry them.

But looking at my kids as they picked at their muffins and blackberries, ready to explode into a day of sibling quibbling and slights, I picked my moment. I sat down next to my six-year-old at the table and took out Hello, Neighbor! and started reading. And what happened next took me aback.

I hadn’t even made it past the title page before all three of my kids came to my side of the table and took the book out of my hands. And why not? Right there inside the front, before there are any words, is the stoplight, Daniel Tiger’s clock, X the Owl’s treehouse, and Picture Picture. Cordell had drawn an inventory of my children’s oldest and sweetest memories, and he put them first, before there was even one word.

I don’t think that is a coincidence. Yes, Matthew Cordell has written a book for adults to read to children, but as an illustrator, he also intuitively designed Hello, Neighbor! for children first. As my children began looking through the book, they did not linger over the words at all; they LOOKED without reading, and they were fascinated by what they saw.

Mister Rogers’ Neighborhood was right there before them, simultaneously real and unreal, just like on the show.

I can’t remember if I thought the puppets were real when I was little, but I do remember believing the Neighborhood was real. All the little models were real houses, the trolley was real (it probably helped that I grew up in the country and didn’t have a lot of familiarity with neighborhoods), and Mister Rogers’ house was real. It was as real as the house I lived in.

From what I understand, Fred Rogers had complete creative control over his “Neighborhood,” from the puppets to the guests to the topics to the sweaters. And what he was able to understand was that yes, his neighborhood was a MODEL of a neighborhood, yes, the puppets were OBVIOUSLY puppets, but the fact that it was make believe didn’t detract from how kids perceived it. In fact, Mister Rogers called it make believe right up front. It was his SINCERITY that was real.

Matthew Cordell took that idea to heart. From the beginning, he made clear that make believe was make believe. It was only after exclaiming about trolley and Mister Rogers’ house in the first illustrations of the neighborhood that my kids noticed the hand in the upper corner, carefully placing a model car on the model street. They — and I — knew right away that this was going to be a book about the Neighborhood, and not just a book set in the Neighborhood.

That nostalgia I was worried about? It never even came into play, at least not the way I expected. The more my kids learned about Mister Rogers, his being bullied, his prodigious piano playing, his middle name (McFeely!), the more they wanted to know about him, and the more they wanted to go back to the Neighborhood. And they did go there, and all in the book. They couldn’t help but sing along to the colorful “It’s You I Like” lyrics or tear up at Mister Rogers’ grief-stricken expression when he discovers his goldfish has died. And when my kids finally did let me read the text, it was so welcoming and gentle, even in the difficult parts, that any ideas they had about arguing amongst themselves were forgotten (for a while, anyway).

They were fully children again, and I am grateful.

Juanita Giles is the founder and executive director of the Virginia Children’s Book Festival. She lives on a farm in Southern Virginia with her family.