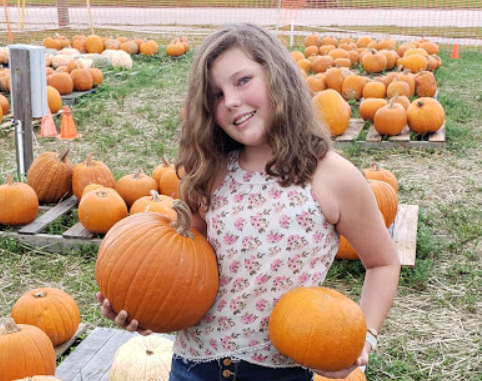 Sophia Nelson was only 12 years old when she was struck and killed by a car in a crosswalk. Photo: Mark Nelson

Satellite Beach Police issued a moving violation, but no criminal charges, for the driver who hit and killed a 12 year old girl crossing A1A  last December.

Pearson says Stanker had enough time to stop, but she told police she didn’t see the little girl.

“If you’re driving the speed limit and you’re coming up to a red light and everything’s perfect and you slowly push the brakes, and push the brakes, but you don’t push them hard enough to stop at the stop bar, and you stop in the middle of the intersection and hit a car that’s not reckless that’s just bad driving.”

He says there was no evidence Stanker was driving dangerously or recklessly. Instead she was issued a Failure to Stop at a Crosswalk citation and will have to go through a drivers’ license re-examination process.

“We want to put that person in for a re-exam just to make sure that their driving skills are capable enough to drive safely on our roads.”

Read more about that legislation here.