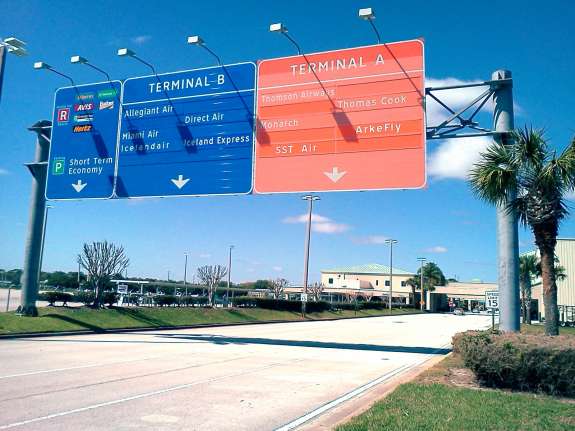 Hush your planes. That’s what the mayor of Sanford and his city commission are asking of the Orlando Sanford International Airport. The city said noise complaints from residents living by the airport keep coming in.

“They’ll do this rev up, I believe is what it’s called and it goes on for several minutes and it’s pretty loud and depending on the winds at night, and cloud cover… different areas of town are affected by it,” said Austin.

The city is asking the Sanford Airport Authority to seek grant funding or other funding for a “hush house”—an enclosed noise-suppressing facility.

The commission is asking the SAA to stop airlines from doing engine testing during nighttime hours unless it’s absolutely necessary.

Allegiant Air said it’s in the midst of transitioning its fleet to an all-Airbus fleet of quieter planes. In a statement, Allegiant said that transition is scheduled to be finished by the end of the year.