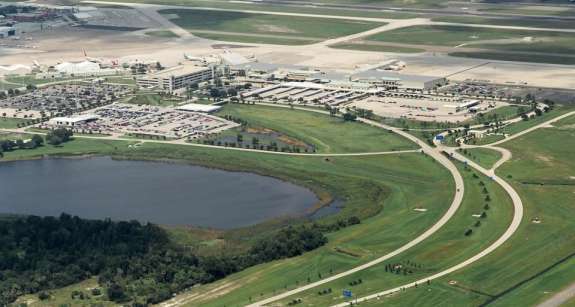 The search for the next Orlando Sanford International Airport President has begun. The airport’s board launched a search committee this week.

The Sanford Airport Authority wants to find a new President and CEO before Larry Dale steps down at the end of September.

Under Dale’s 14 year tenure, the airport doubled the amount of passengers to 2.2 million annually. Ioppola Junior says the board expects the same out of the next President.

“The next ten or fourteen are going to be very different than the ones that got us here. I don’t think we’re in a caretaker mode, we’re still in a development and growth mode,” he said.

Ioppolo said he will ask the committee for a recommendation in 4 months.