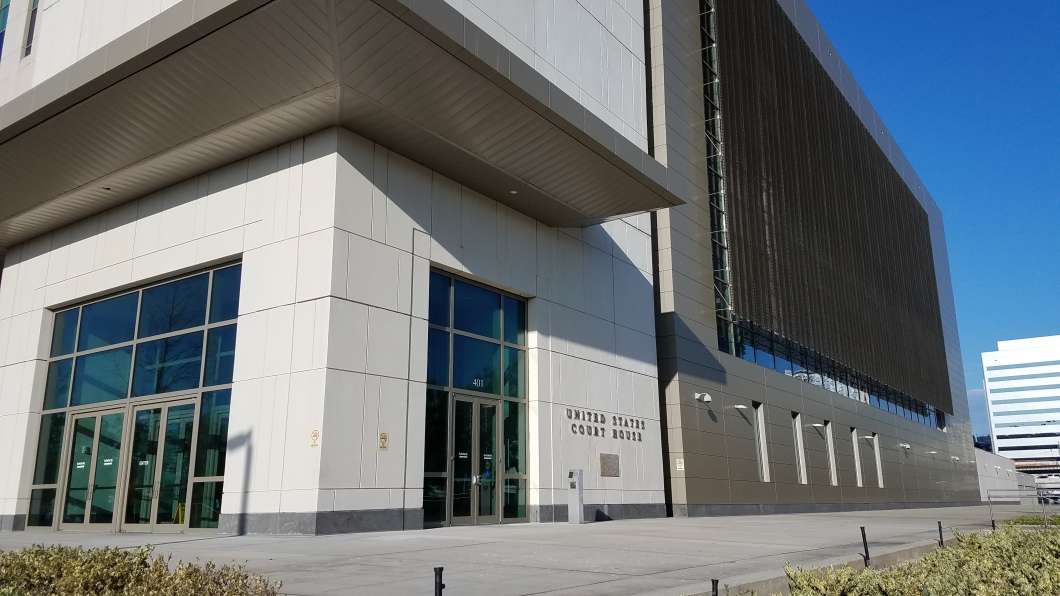 As the Noor Salman trial continues through jury selection the judge is focusing his questioning on Muslims and immigration.

U.S. District Judge Paul Byron is drilling down on questions asked of jurors: Have you had any interactions with Muslims and do you think the governor treats Muslims or immigrants from Muslim countries unfairly?

Salman is charged with aiding and abetting her husband Pulse gunman Omar Matten and offering material support to a terrorist organization. She’s also charged with obstruction of justice. Salman denies any involvement.

One potential juror said she believes there’s a connection between Muslim immigrants and violence in this county. The Judge dismissed the potential juror when the defense pushed back on the possibility of bias.

Another potential juror was excused for a comment regarding the Muslim community. Juror #219 talked about a possible reaction from the Muslim community after the verdict in the case is read. Both the defense and the prosecution agreed the comment showed bias.

One juror expressed concern about the possibility of Salman not testifying during the trial. This juror had been to Pulse before the shooting. They felt the possibility of not hearing Salman testify could affect their decision. That person was excused.

The other seven potential jurors questions Tuesday morning remained in the jury pool. The judge is more than halfway to his goal of having at least 50 potential jurors to pick the final 12 jurors and 6 alternates. He said the trial will start sometime next week and last about three weeks.