Sabatini will seek to rename U.S. 27 as the President Donald J. Trump Highway 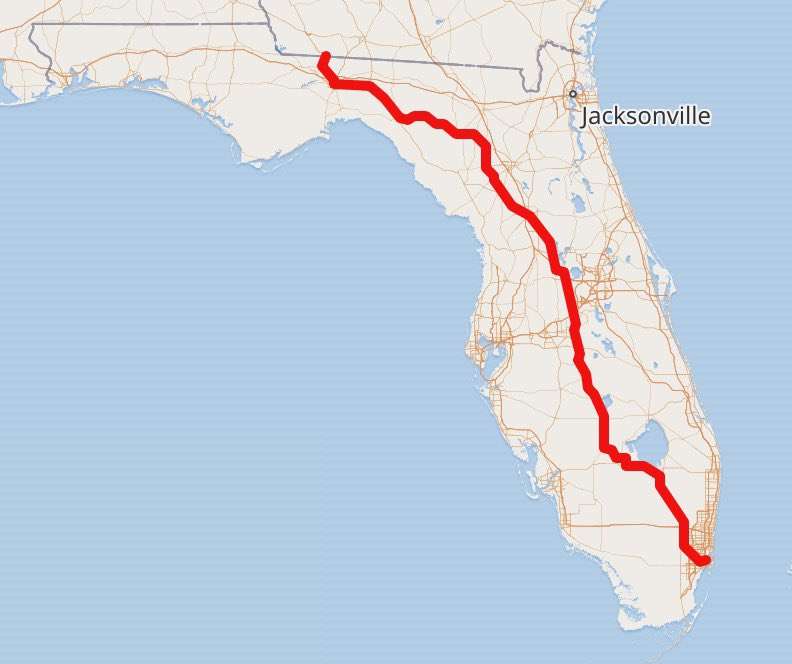 State Rep. Anthony Sabatini posted this map showing U.S. 27 through Florida as he announced his plans to rename it after former President Donald Trump.

Sabatini is a Howey-in-the-Hills lawyer and member of the Florida House of Representatives who made a name for himself during the pandemic by filing lawsuits against local mask mandates.

That’s where the Republican lawmaker announced his plan to rename U.S. 27. The highway stretches from Tallahassee to Miami and passes through his district.

This legislative session I will be sponsoring an amendment to rename U.S. Highway 27 as the “President Donald J. Trump Highway.” Looking forward to working on this important designation honoring one of the greatest Presidents in American History. pic.twitter.com/x2gNzv8pxv

The Legislature has already renamed the highway after a prominent Florida politician. Back in 1999, it was designated the Claude Pepper Memorial Highway.

As a Democratic senator and congressman, Pepper was a famous defender of older Americans.