Ryan Newman “Awake And Speaking With Family And Doctors” 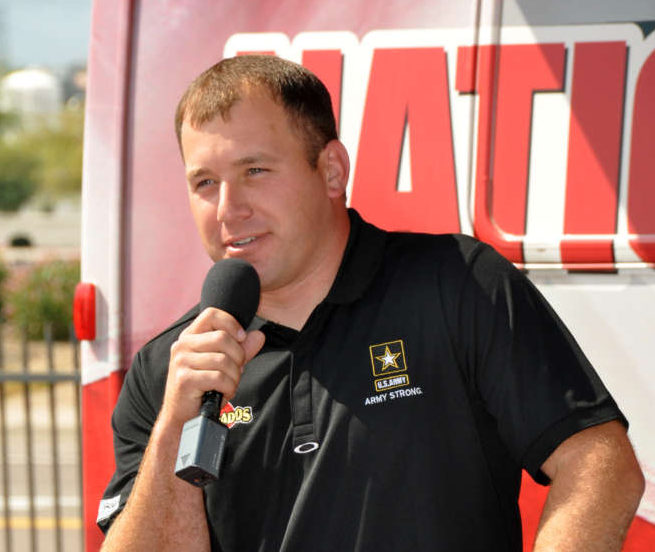 NASCAR driver Ryan Newman remains in hospital after a crash in the final lap of the Daytona 500.  In a statement on twitter Tuesday afternoon, Roush Fenway Racing wrote that Newman was “awake and speaking with family and doctors.”

“Your thoughts and prayers have comforted us all,” he wrote.

Newman was transported to Halifax Medical Center after the crash Monday afternoon, where he was listed in serious condition but with non life threatening injuries.

The crash came in the final lap of the Daytona 500 as his number 6 Ford slammed into the wall then slid into the path of another car, flipping into the air and landing on its roof

The race had been postponed from Sunday after 20 laps because of bad weather. This year’s winner, Denny Hamlin, tweeted well wishes for Newman, saying “I had absolutely NO IDEA of the severity of the crash until I got to victory lane.”

First a foremost I want to give well wishes and prayers to @RyanJNewman. I had absolutely NO IDEA of the severity of the crash until I got to victory lane. There’s very little communication after the finish and i had already unhooked my radio. It’s not anyone’s fault. 🙏Rocket