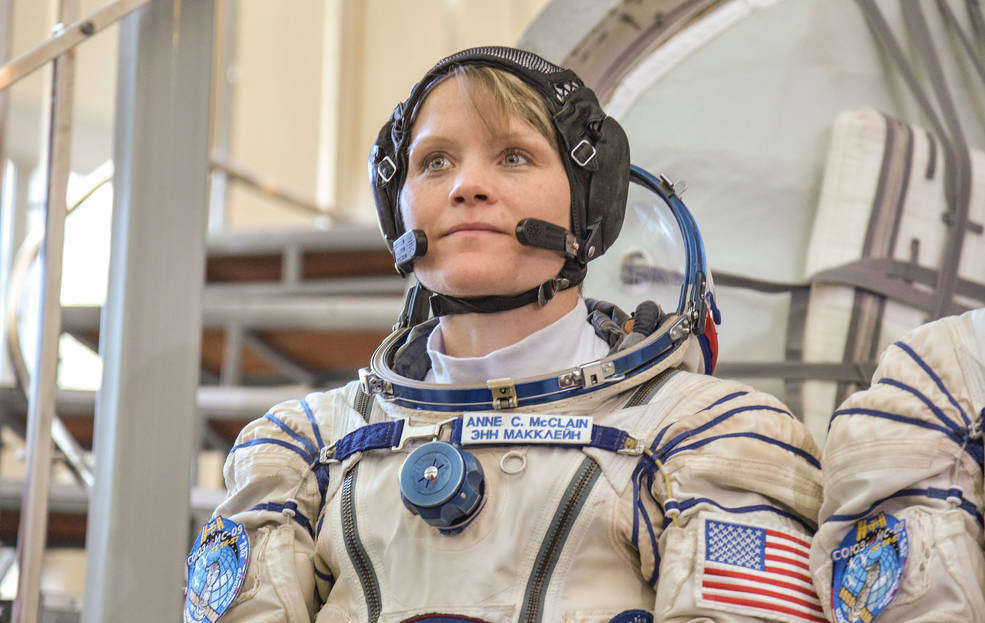 The Russian space agency said it found the cause of a launch abort for its Soyuz rocket last month. Roscosmos is planning on launching humans to the International Space Station again next month.

It was a faulty sensor that damaged the rocket, triggering the safe abort of two people, including NASA Astronaut Nick Hague.

The last time Russia saw an aborted crewed launch was in 1983, when two Soviet cosmonauts jettisoned and landed safely after a launch pad explosion. More recently, Russia’s space program has been dogged by a string of failed satellite launches involving unmanned vehicles.

The Russian space agency said it will re-certify its assembly staff to prevent future incidents, and also examine two rockets that have already been put together.

NASA pays Russia for rides to the station, and without a rocket, mission managers were worried a Soyuz grounding could put the station at risk. With launches back on track, the station will remained staffed.

The next human launch of Soyuz, which includes NASA’s McClain, is scheduled Dec. 3 from Baikonur, Kazakhstan, at approximately 6:31 a.m eastern time.

The current space station crew — made up of NASA’s Serena Aunon-Chancellor, Russian Sergei Prokopyev and German Alexander Gerst — was scheduled to return to Earth in December after a six-month mission but will have to stay there for at least an extra week or two to ensure a smooth carry-over before the new crew arrives.

Russia is the only ride to the space station. NASA is working with private companies Boeing and SpaceX to ferry crews to the station. Test flights of those capsules begin early next year, and crew test flights are scheduled for mid-2019.