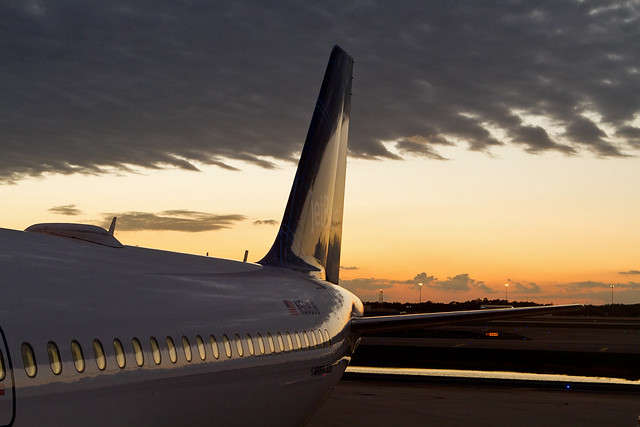 Neither Norwegian nor Hi-Fly has offered officials a reason the fuel was spilled. Photo: Flickr Creative Commons

Orlando International Airport officials are closely monitoring their largest runway for signs of permanent damage from a massive fuel spill.

The runway was doused in flammable liquid from a Norwegian Air plane as it landed and taxied toward the terminal on June 29.

The Orlando Sentinel reports the affected area is the size of nearly nine football fields. Airport officials say they expect some of the runway’s asphalt will need replacing, which will be costly. They expect to bill the companies involved.

The flight from Orlando to London was being conducted by a leased jet from Hi-Fly of Portugal. The plane developed hydraulic trouble over the Atlantic and returned to Orlando. Neither Norwegian nor Hi-Fly has offered officials a reason the fuel was spilled.