Rubio Says Planned Parenthood Should No Longer Get Taxpayer Money 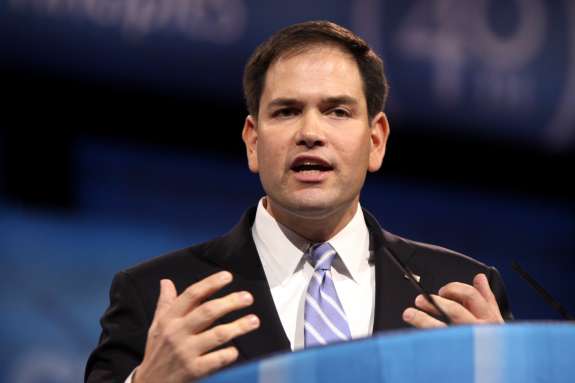 Leading up to Monday evening’s vote, Florida’s Democratic Senator Bill Nelson’s office told 90.7 News that he does not have a statement.