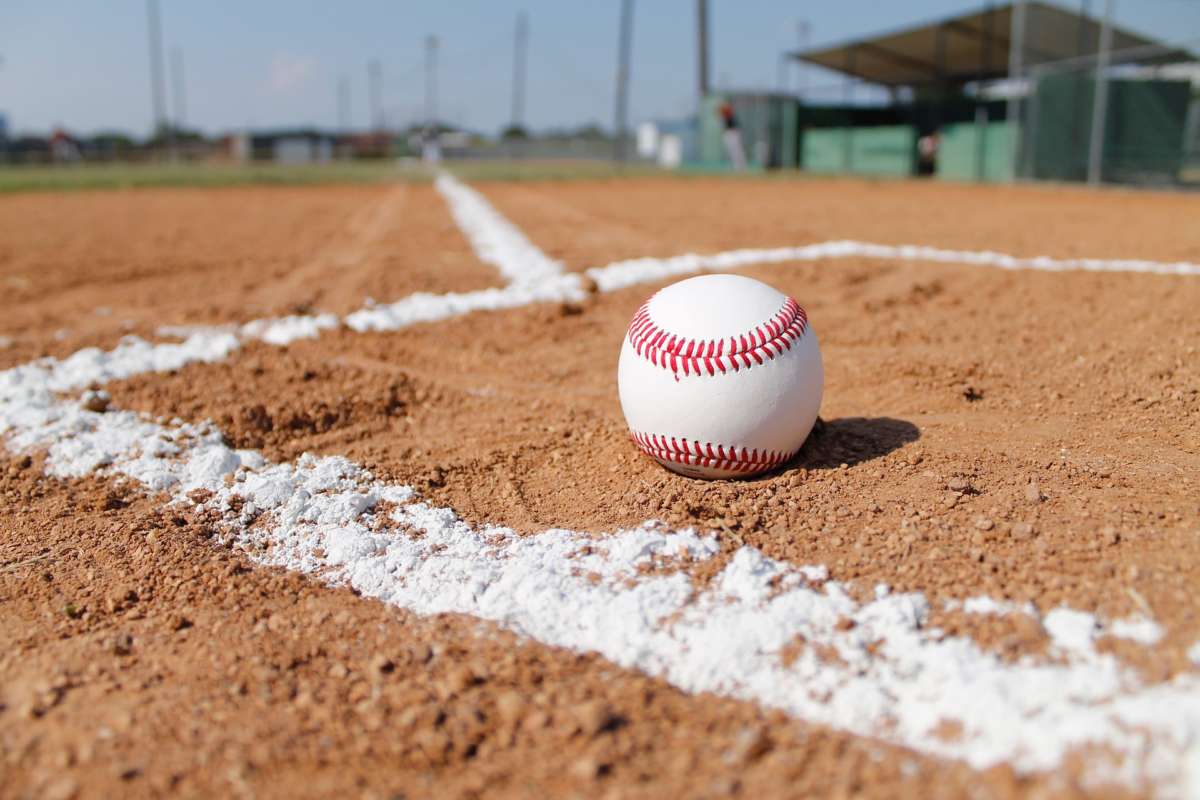 Spring Training Games have been delayed as the league and players have yet to reach a collective bargaining agreement.

Cities like Lakeland, Florida about 40 miles outside Disney were supposed to hold MLB Spring Training games starting February 26th before dozens of games were cancelled.

“Many of them expect a large rush of fans coming for meals at restaurants and to buy merchandise and to enjoy many, many of the other amenities around the facilities. And so you also are going to see impacts on hotels for travel stays and things like that. So all those things trickle down through the economy and result in lost revenue, lost wages as some employees are no longer needed to fill their shifts and things like that.”

Walkup says many of these establishments were already hit hard by COVID and spring training cancellations in 2020.

He says the Florida Sports Foundation estimates the entire Spring Training season brings in about $687 million to the Sunshine State, that is if fans keep coming back.

“I think there’s also some concern about, like you mentioned loss of trust and and Major League Baseball. So this has happened before where there have been pulled out periods. And it took a little while to kind of get the fan base completely back on board following those. And so there’s always the concern that this could have a little bit of a ripple effect beyond just the cancelled games as well.”

The earliest day of play should now be Saturday, March 5th.