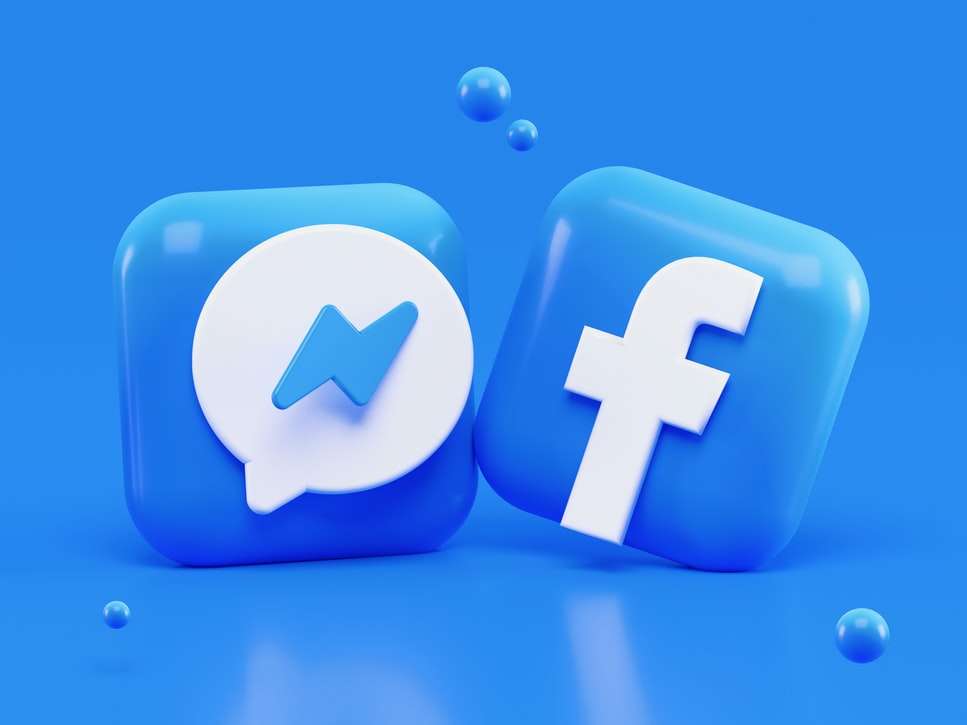 Facebook’s decision to suspend Donald Trump from the social media platform has hurt the former president’s brand and his chances of re-election.

Painter says if Trump is not able to use the most powerful platform in the world to communicate with potential supporters and voters, that’s a really big challenge to overcome in a campaign.

“Former President Trump has been banned from a platform on which 70 percent of Americans log in weekly and 43 percent of those Americans say they get news from that platform. News and information.”

“Facebook is a private company and thus they have the choice to de-platform individuals who don’t conform to the rules of the platform.”

And Painter says setting up other alternate social media platforms for the Trump campaign is simply not an option.

“I think that’s a really big challenge to try to overcome in a campaign and setting up alternative social media platforms. I think we’re seeing that’s not viable. And we’ve never been in a position where there’s a monopoly almost on internet platforms.”

The good news? Torres-Spelliscy says she doesn’t think this will necessarily impact other political candidates or average, everyday users.

“Most people are speaking in ways that don’t get to that incitement line and that means that they can say whatever they want about almost anything so long as they are not threatening to harm another person.”