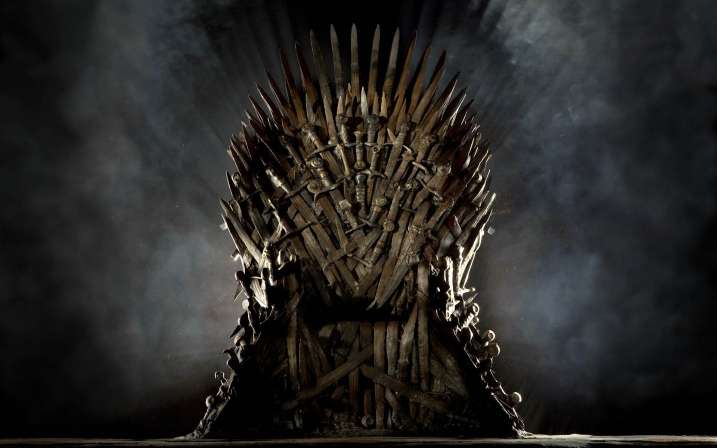 Millions tuned in to watch the premiere of the final season of HBO’s “Game of Thrones” Sunday night. One fan, associate professor of English and medieval literature at Rollins College Jana Mathews, has been teaching a course based on the book series and its television adaptation for about five years. She joins Intersection to discuss teaching students about the historical basis for the popular series.

Mathews says she was an early “Game of Thrones” enthusiast for the series’ fantastical elements and real-life historical roots, calling the show “a composite of history’s greatest hits.”

“I’m a literary historian by trade, and I’m always of course fascinated by the ways in which pre-modern history is animated in popular culture, so came to it pretty quickly,” she says.

“The genius of ‘Game of Thrones’ from an academic standpoint is that it’s a show that pays homage to the distant past but also violates the conventions of historical narrative at every turn.”

Mathews says the show borrows from real-life history for everything from its fictional settings to the different regional dialects spoken by its characters.

In her course, Mathews examines both the “Game of Thrones” book and TV series in comparison to classics works by authors like Shakespeare and well-known historical figures like Joan of Arc.

While the vast majority of the class’ students come from the “Game of Thrones” fanbase, a small amount comes from a background in medieval literature and hasn’t ever watched the show, Matthews says.

The class also delves into modern examples of pop culture or politics that are reminiscent of themes used throughout the series, such as violence used as a force of social control.

Over time, the class has grown to implement more experiential activities to help students better understand topics and themes.

As the “Game of Thrones” television series comes to a close this year, Mathews plans to retire the class.

“Like good shows, this course has been fabulous, but it’s also proverbially run its course after the series ends,” she says. “It’s time to move on.”