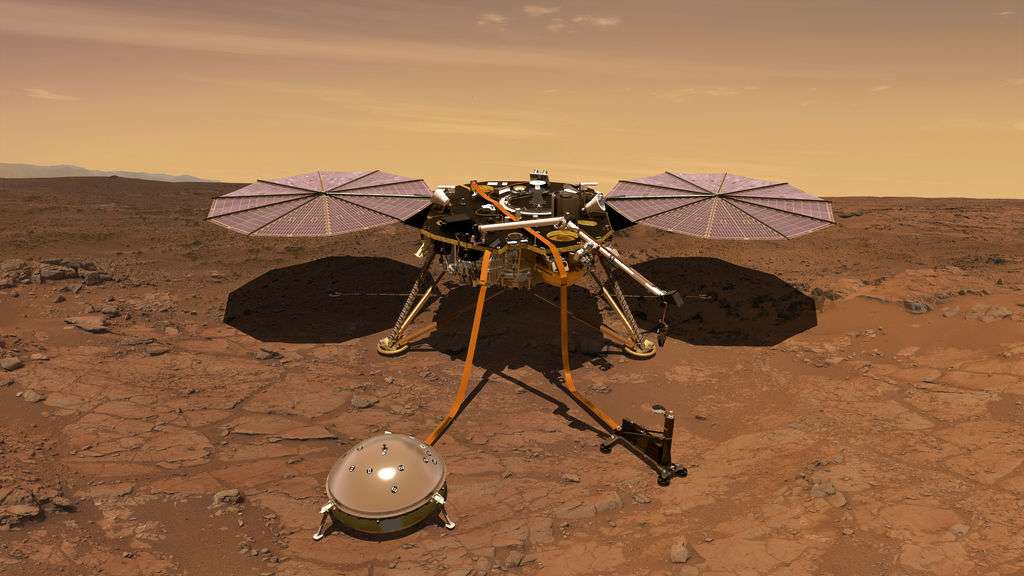 NASA is poised to launch a robotic geologist to Mars this weekend.

When the InSight lander arrives at Mars, it will dig deeper than ever before to take the planet’s temperature.

The spacecraft launching this weekend from Vandenberg Airforce Base in California will also take the planet’s pulse by making the first measurements of “marsquakes.”

The launch comes after a two-year delay – a technical issue prevented the spacecraft from launching to the red planet back in 2016 – the last time Earth and Mars were aligned.