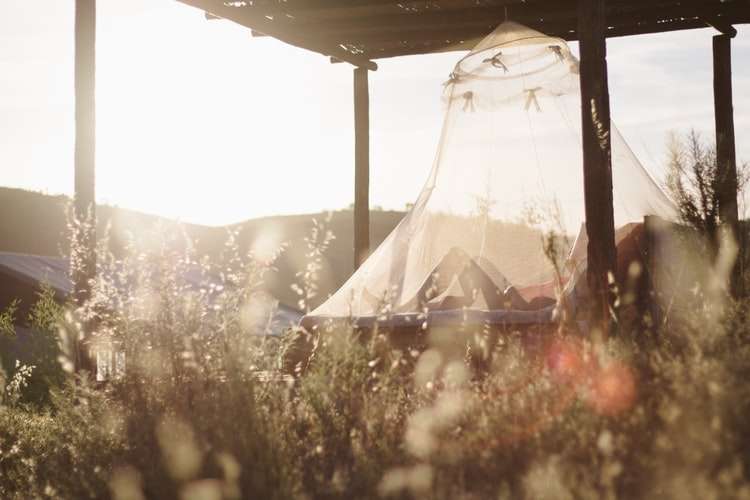 This means the risk of transmission of the disease, which can cause fever, chills and other flu-like symptoms, has also gone up in humans.

Most people that contract the virus recover from it in one to two weeks. But about a third of patients develop severe neurological illness including meningitis and die from the disease.

Both the Orange County Health Department and Mosquito Control recommend residents and guests wear bug spray to avoid an infection.

People should also fix broken screens on windows and doors and empty out any standing water in garbage cans, buckets or pool covers where mosquitoes like to breed.