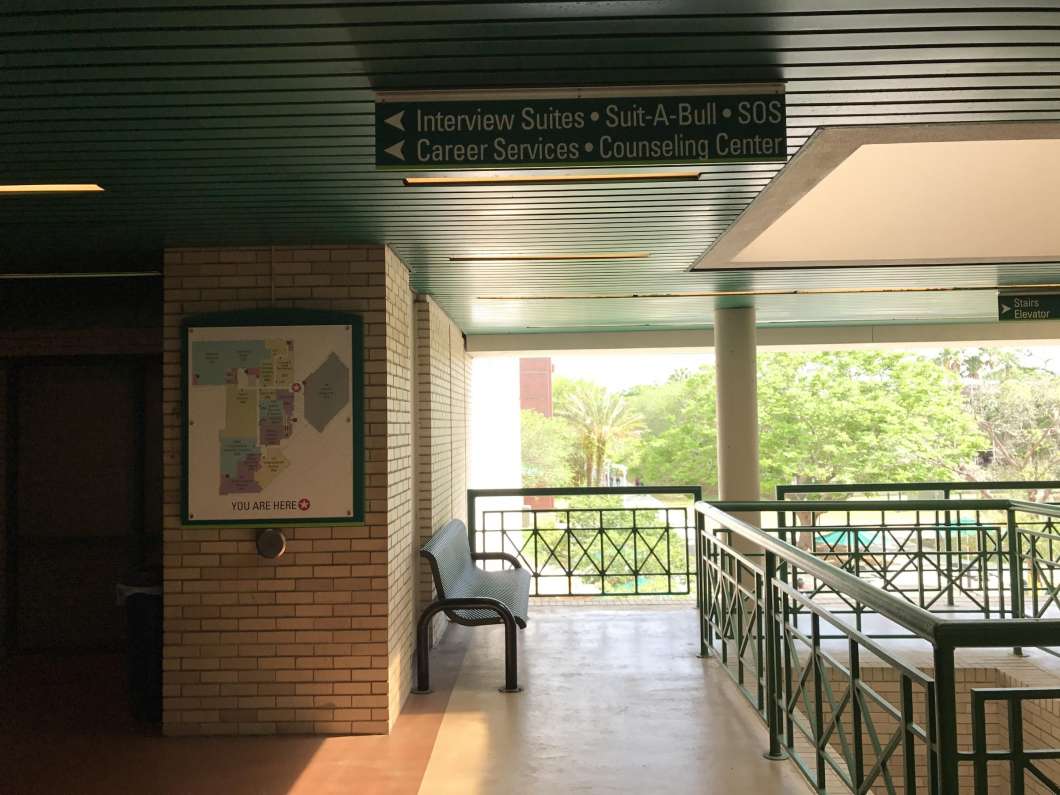 Almost 25,000 college students across Florida needed mental health services last year. But on some campuses, students are forced to wait weeks for help.

Florida lawmakers don’t argue the need, but neither the House nor the Senate have set aside money this session specifically for mental health funding at the twelve state universities.

The universities are requesting $14.5 million this year for mental health. With that money, schools could hire people to work at the counseling centers, like the one at the University of South Florida in Tampa.

That’s where Wainella Isaacs went for help two semesters into her graduate degree. The engineering coursework was overwhelming, her research assistant job was demanding, and she was still adapting to the culture shock of moving from Trinidad to the United States.

Two years later, she said she doesn’t know where she’d be without her counselor:

“Counseling provides me the structure to sift through some of the parts I probably don’t understand for myself,” said Isaacs. “So then I create an action plan and then there’s the added step of accountability.”

Isaacs is one of more than 3,200 students at USF who saw a counselor just this school year. That’s a small fraction of the 35,000 students who attend school on the Tampa campus. But it’s still enough to overwhelm the 19 counselors and handful of trainees and part-time staff. The reality is, students in crisis can get in that same day, but others sometimes wait up to two weeks.

That’s the situation at all but three public universities in Florida today, according to the International Association of Counseling Services. They recommend one counselor for every 1,000 to 1,500 students.

Heidi Petracco is interim co-director at the USF counseling center.  She says they’ve tried to keep up by extending their hours, offering group therapy sessions – and even encouraging online counseling.

“And so this is actually a way for us to be able to expand the reach of services that we offer that is really up and coming in the field regardless of what our budgetary limitations are at this moment of time,” said Petracco.

The request for $14.5 million is not arbitrary. Helping students through issues like depression, anxiety, and stress, said Petracco, has been shown in studies to improve grades and graduation rates. And those are the measures universities are judged by.

“So it’s important from a university standpoint to be sort of invested in the mental health and well-being of the student body to help them excel at that next level, she said.

New College of Florida in Sarasota is one of the three universities that meet the counselor to student ratio recommendation. Nicole Archer, interim director of the counseling center, said students there who have received help from a counselor report being better equipped for the real world.

Lawmakers in Tallahassee don’t diminish the value of college counseling centers. The debate for them is whether lawmakers should dictate money for mental health services.

Several say if mental health is a priority, then universities could use the general pool of money from the state to hire counselors.

USF’s Heidi Petracco says they’re trying to look at the bigger picture beyond the number of counselors they could add in the coming year.

“How do we begin to shift the culture of that we value mental health on campus so that students begin paying attention to that very early,” asked Petracco.

More prevention and outreach, she said, are examples of what could help reduce the number of students lining up at their door.