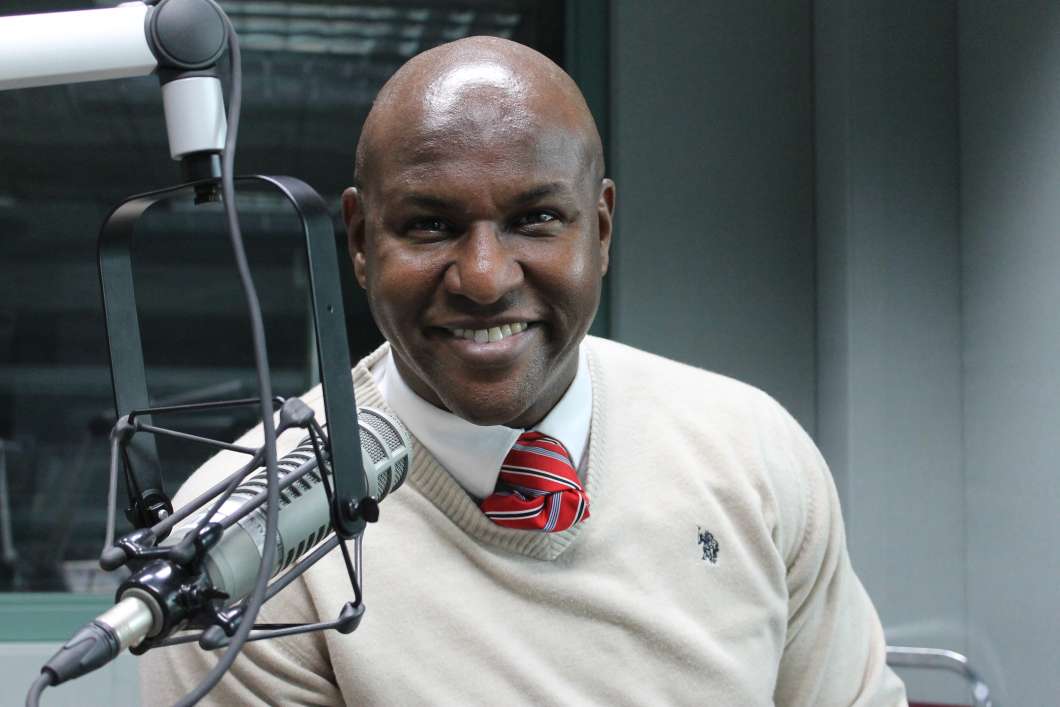 While Ringling Brothers and Barnum & Bailey Circus packed up its big top more than three years ago, a brand new circus company–formed just last year–is looking to expand the message of the circus.

Iverson says Omnium has acts that “aren’t the usual suspects,” such as Jenn Bricker Bauer, an aerialist born with no legs. The circus also utilizes American Sign Language, audio description and reduced sensory area seating, among other things, to accommodate its guests.

“What we want to do is we want to broaden the big top,” Iverson says. “We’ve created a show and a company that really looks to be inclusive, not really just on racial grounds or on grounds of nationality or gender and all of those things, but also, we want to also recognize this so-called disabled community–it’s hard to use that word when you see such artists as these.”

Iverson says the circus plans to have a traveling show once the pandemic is over and things are safer. For now, Omnium has a virtual show available through April 4.

“I never, ever dreamed of ringmastering from the comfort of my own home, but it’s wonderful,” he says.

Iverson says that putting on a circus during a pandemic has shown what people can do when they work together.

“You get all of these people together from different backgrounds, and nationalities, and races and genders and abilities, and you name it,” he says. “But you give them a common goal. And that common goal is to peddle joy… and so circus people have a real graphic understanding that we can actually make this thing called humanity work. We really can do it.”