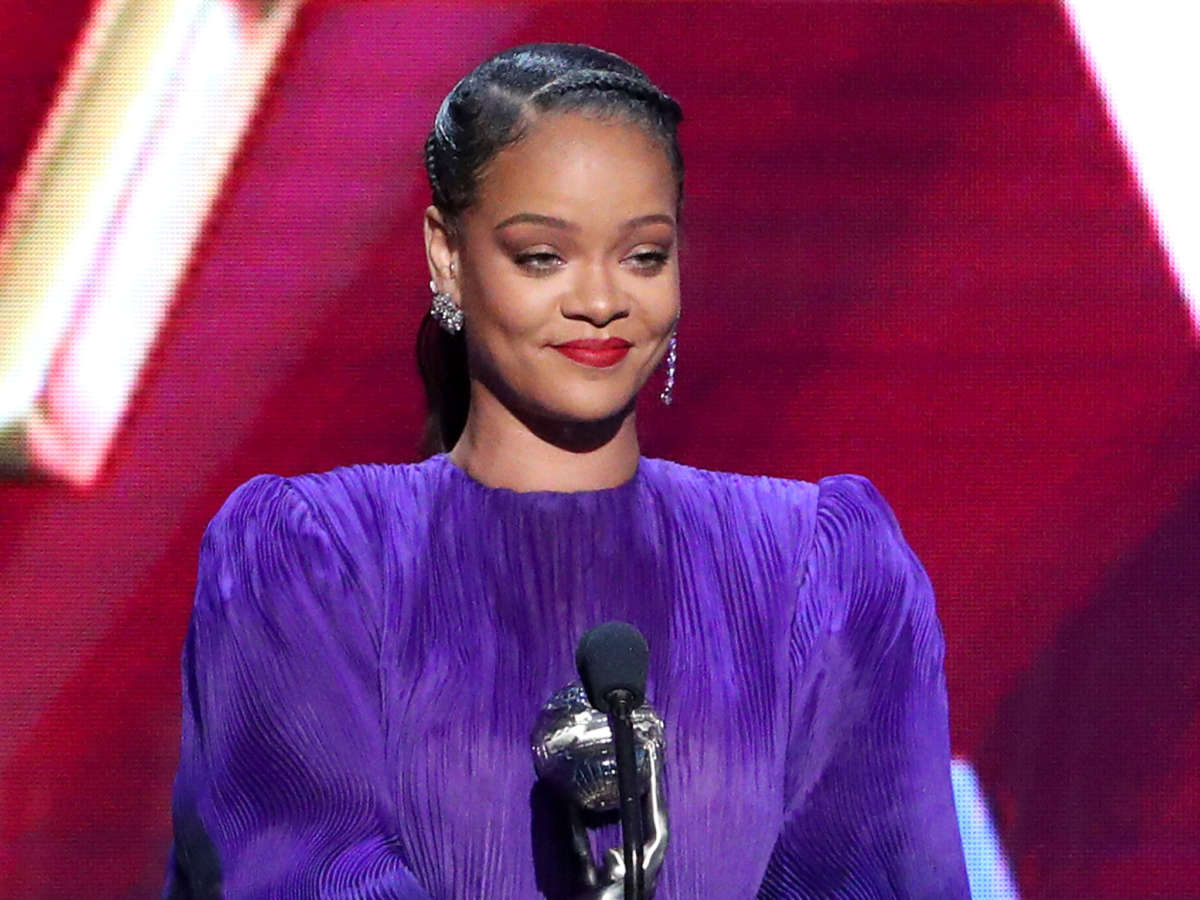 Rihanna quietly made her first non-sampled vocal appearance since 2017 on “BELIEVE IT,” a collaboration with Canadian rapper PARTYNEXTDOOR. The track appears on his freshly released album, PARTYMOBILE, which also features guest spots from Drake and Bad Bunny.

“BELIEVE IT,” a mid-tempo jam with a straightforward pop structure, doesn’t build on the exploratory sound of 2016’s critically-acclaimed and commercially unstoppable ANTI — but then again, with a record-breaking 200-plus weeks spent on Billboard‘s album charts and eight No. 1 dance club songs, Rihanna has set herself a high bar for herself.

There’s still no word yet on a release date for the now-mythical R9, her rumored and long-awaited reggae album that she previously promised to drop last year. If Rihanna is currently under self-imposed quarantine like many of the rest of us, hopefully she stops running out of excuses.