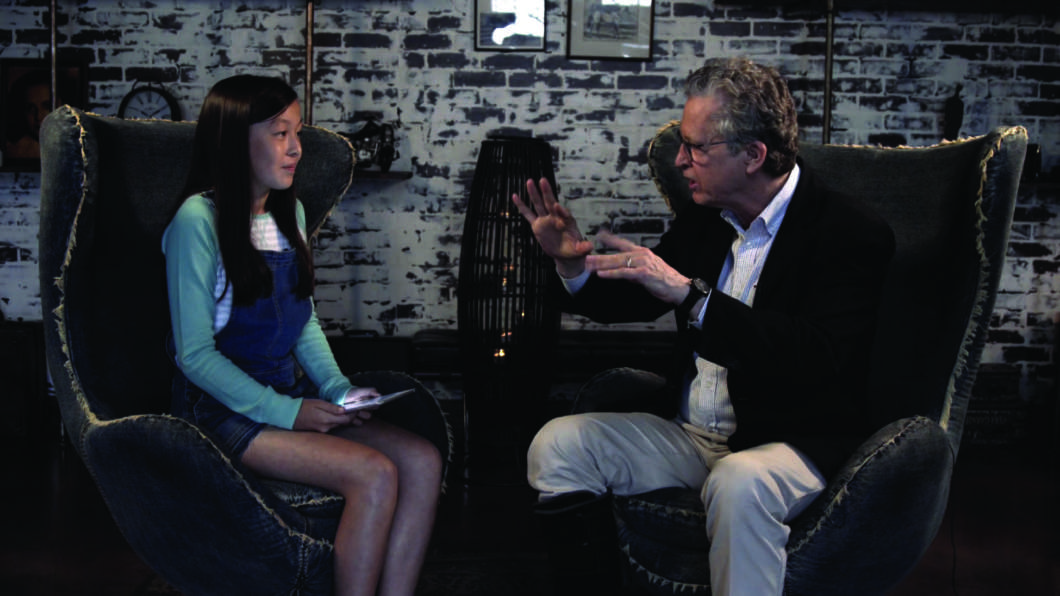 For 15 years, author Ridley Pearson has been going behind the scenes at Disney World, doing research for his series of adventure novels for young readers called The Kingdom Keepers.

As a part of his research, he was given access to the park after closing time. He was also given a tour of the infamous underground tunnels that run beneath the park and allow staff to move from area to another without breaking the fantasy of the park. While there, he noticed a strange feature of the tunnels.

“I kept noticing this giant, I mean giant, pipe mounted on the upper reaches of each of these tunnels-each of these tunnels. And my curiosity, which is what drives most of my fiction writing, got the better of me and I approached the expert who was touring me and I said “What’s with this big pipe? What do you need such a big pipe for?” He recalls.

“And he said, “Have you ever seen us unloading trash in the park? Y’know, walking around with crates or carts of trash bags?”

That’s how Pearson learned about the mechanisms Disney uses to get rid of trash throughout the park that lead to a main dumping area. He later used this as a plot point for the first novel of The Kingdom Keepers.

Pearson talked about his books in the PBS television series Kid Stew.

Pearson talked with 90.7’s Matthew Peddie about Kid Stew and his adventure books set in Disney World after dark.