Rideshare Hubs Open in Orlando this Spring: One Central Location for Uber, Lyft and Taxis 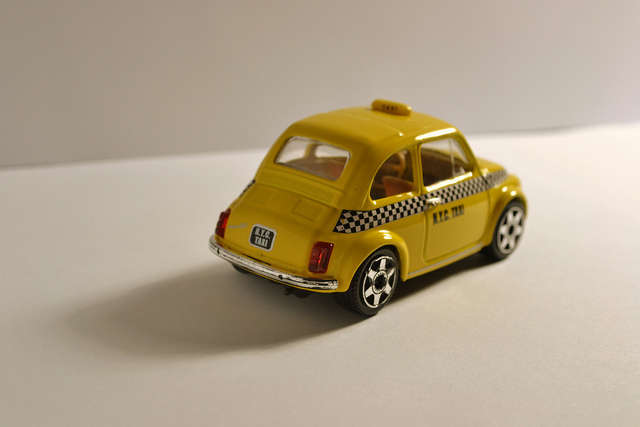 There will be two new rideshare hubs opening in Orlando this spring.

The two hubs located on Magnolia and Gertrude Avenues will operate between midnight and 3 AM on Fridays and Saturdays.

People will be able to pick up an Uber, Lyft, or taxi.

Jim Peters is with the Responsible Hospitality Institute, which Orlando hired as night-life consultants.

Peters says other cities that have used rideshare hubs have noticed benefits for tourists and restaurant workers:

“For the bartenders and the servers and the cooks as well as all the patrons, at 2 o’clock in the morning there are obviously very few options other than driving which obviously puts them at risk if they’ve been drinking.”

Peters says making sure people can get their ride quickly cuts down on the likelihood of fights.

“It didn’t carry significant ridership anyway. So we’re not going to see an impact from that anyway on Friday and Saturday nights. But again it’s a six month pilot so we can gather the information and see what kind of impact it’s having on transportation in the downtown core.”

An Orlando Police Department spokesperson says the hubs should improve safety by giving  people a centralized, well-lit location to wait for their rides.