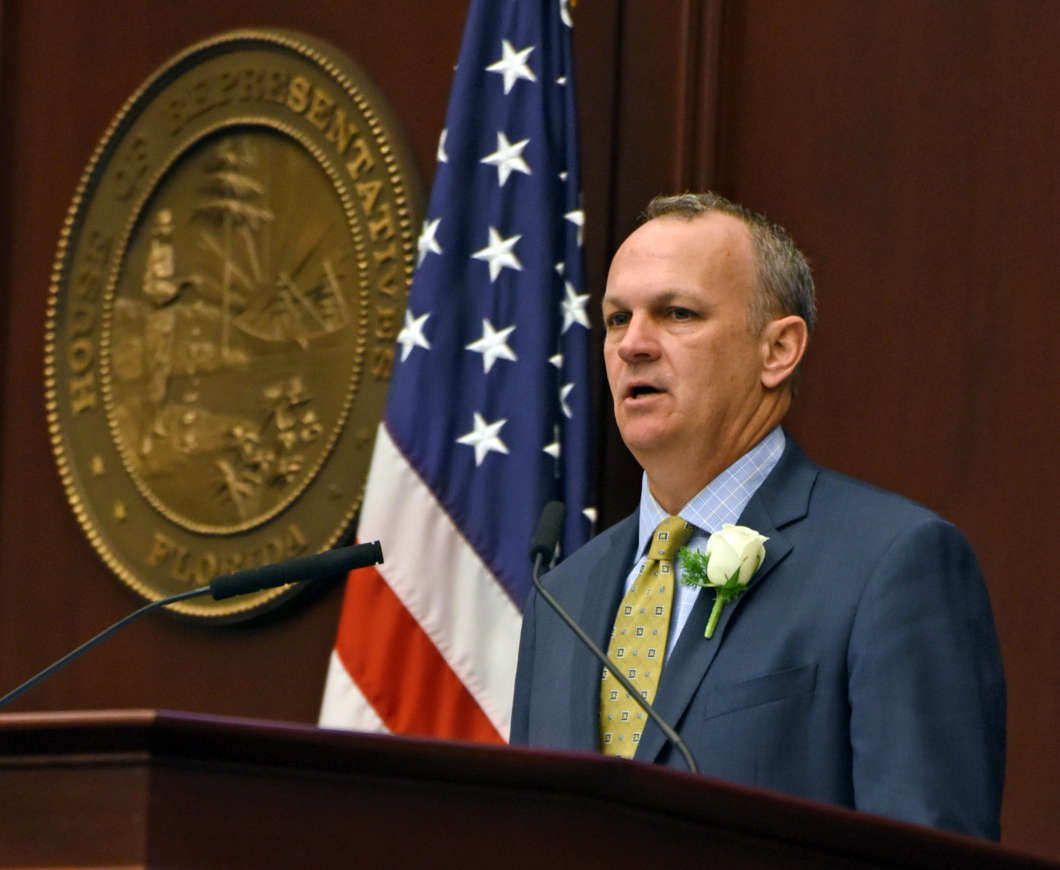 Richard Corcoran on the House floor during opening day of the Legislature March 7, 2017.

“If we can go in there with Gov. DeSantis’ vision and create more opportunities, create more competition, and find better teachers and better funding in the classrooms and then greater choices for their parents.” said Corcoran.

Corcoran is a strong supporter of charter schools. As House speaker, the Land O’ Lakes attorney pushed a bill into law allocating more tax money for charter schools. During the confirmation hearing, Corcoran was asked how to empower traditional K through 12 schools. He said he wants to address the socio-economic needs of students in public schools. He said he is dedicated to public schools because he grew up attending them.

The former speaker responded to additional questions on whether he planned to raise teacher salaries.“If we come up and we look at that evaluation and we come up woefully then absolutely I’m open to changing that,” Corcoran said.

Florida currently ranks 45th in the nation for teacher pay.