Returning To Old Favorites? Comfort TV (And Books, And Music) Is A New Trend 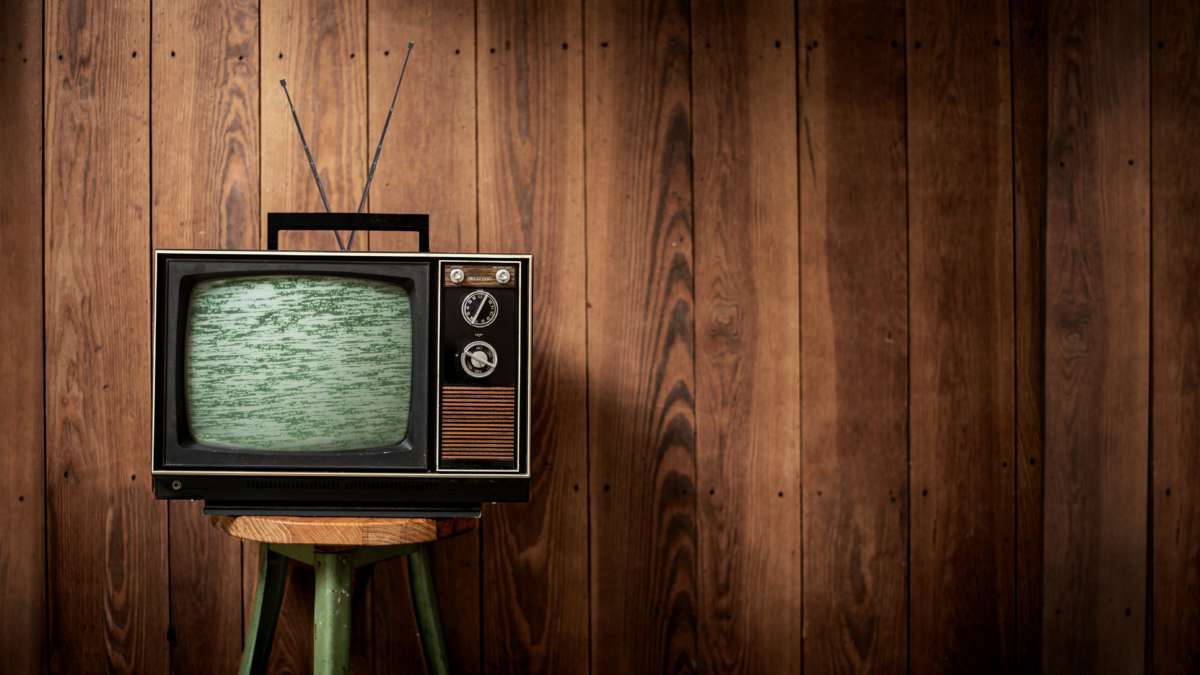 There’s a lot of uncertainty in the world right now. Which explains a major trend in entertainment: People are revisiting favorite TV shows, and listening to music they already know they like.

“When I was on night shift a couple of weeks ago and made mix tapes for my team, I took no musical risks,” says Miriam Segura-Harrison, a 36-year-old family medicine resident at Brown University in Providence, R.I. “It was the soundtrack to ‘O Brother, Where Art Thou?’ Daft Punk and Wolfgang Gartner — my personal set list that got me through medical school.”

Evidence for this trend isn’t just anecdotal. A new Nielsen study, conducted with Billboard and MRC Data, examined the impact of COVID-19 on entertainment consumption and concluded that more than half of consumers today seek comfort in familiar music and television shows. 87 percent of respondents reported listening to the same music they normally listen to, and 54 percent said they’d recently rewatched episodes of an old favorite TV show.

Nostalgia and normalcy feel good to people like novelist Jess Row, who responded to a social media query by writing, “As a family, we’re trapped in an endless cycle of Gilmore Girls episodes for exactly this reason,” and Traci LeNée Anderson, a media business manager, who likens Law & Order reruns to comfort food. “I’ll start to watch something I thought I wanted to watch, but then I just stop after a couple of minutes,” Anderson wrote. “It seems like a lot of effort to start a new thing, if that makes sense.”

At a moment when a third of Americans are working from home, according to the study, 60 percent report spending more time on entertainment. Nearly 80 percent say they’ve added a new streaming service, such as Netflix or Hulu. Fewer people are listening to streaming audio, such as podcasts, probably in part because they’re spending less time in their cars and more on their couches.

There, familiar content can evoke more hopeful times. On social media, Monica Mingo mentioned that listening to music from the 1990s helps her reconnect with her “young and fearless” self. And the relief we’re finding in familiar content isn’t limited to music and TV shows. Segura-Harrison, an Orthodox Jew, says there are times when she avoids screens for religious reasons. So during Passover, she’s re-reading the Harry Potter series. It’s fine if her attention wanders towards other concerns and she finds herself unable to concentrate, she says. Unlike life in the coronavirus era, she knows exactly what’s going to happen in the story — and how it’s going to end.