Residents of Star Motel Continue to Go Without Utilities, As State and Local Leaders Call for More Affordable Housing 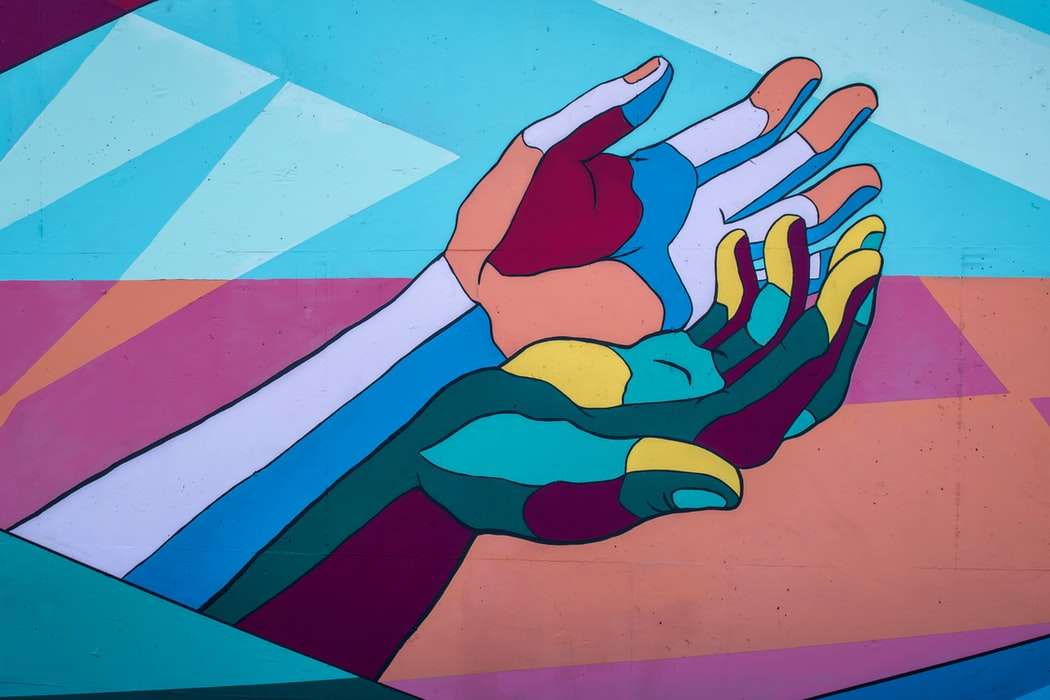 Things have gotten worse for the residents of a motel in Osceola County since their power was first turned off in July.

Residents at the Star Motel have had their power and their water turned off for the last few days, making it hard for them to stave off hunger and dehydration.

Sarah Stinard-Kiel with the Orlando Democratic Socialists of America, is calling on KUA and the Water Authority to turn back on these utilities until people get back on their feet.

“I witnessed people being visibly sick, vomiting, I talked to a woman who was shaking who had considered taking her and her husband to the hospital so that they could get proper care, get some food, get some water.”

Barbie Austria with the Homeless Ministry out of the Poinciana Christian Church says she’s moving residents to other low-income motels.

But she says the area needs transitional housing and homeless shelters.

Florida Senator Victor Torres who represents Kissimmee says he’s calling for more affordable housing in the long-term. In the short-term, he says there’s little he can do.

“We don’t have enough funds for those who live in the housing as it is right now. There is no Section 8 in Osceola. The waiting list for Section 8 in Orange County is like over 16,000 families waiting.”

Right now in Kissimmee there’s only one shelter for women who are survivors of abuse.

“They are subjecting people who are blameless for what they’re going through and they should do some, make sure that they pay their bills on time and see what happens.”

To read more about Barbie Austria’s outreach and to help, click on this link.

Star Motel’s Power Gets Turned Back On: “This Is Literally Families’ Homes and Lives at Stake”