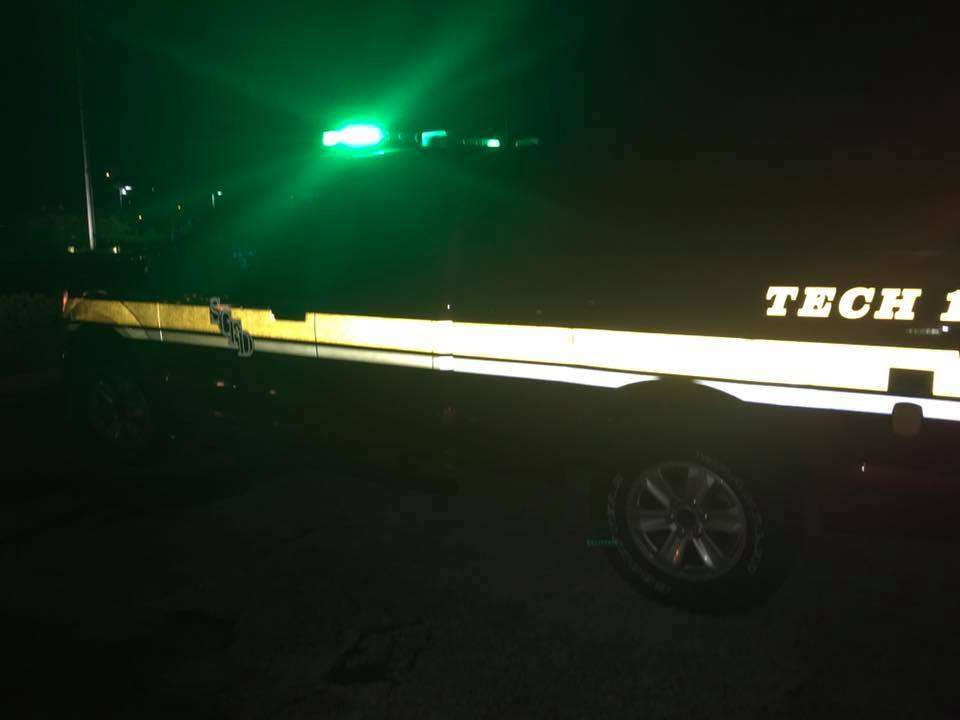 Residents in Sanford who were forced to evacuate overnight after a gas line ruptured and caught fire, have been allowed to return to their homes.

The gas line, in the area of Michigan Avenue and Sanford Avenue near the Black Bear Wilderness area, ruptured around 2 a.m.

Witnesses told WFTV that flames were shooting 100 feet into the air. Firefighters told the TV station some 800 homes were evacuated.

Thirty-seven firefighters from Seminole County, Sanford and Lake Mary fire departments worked to put out brush fires and check the gas line after it was shut down. The Seminole County Fire Department says no one was injured.

Roads were reopened and people allowed to return home around 4 a.m.